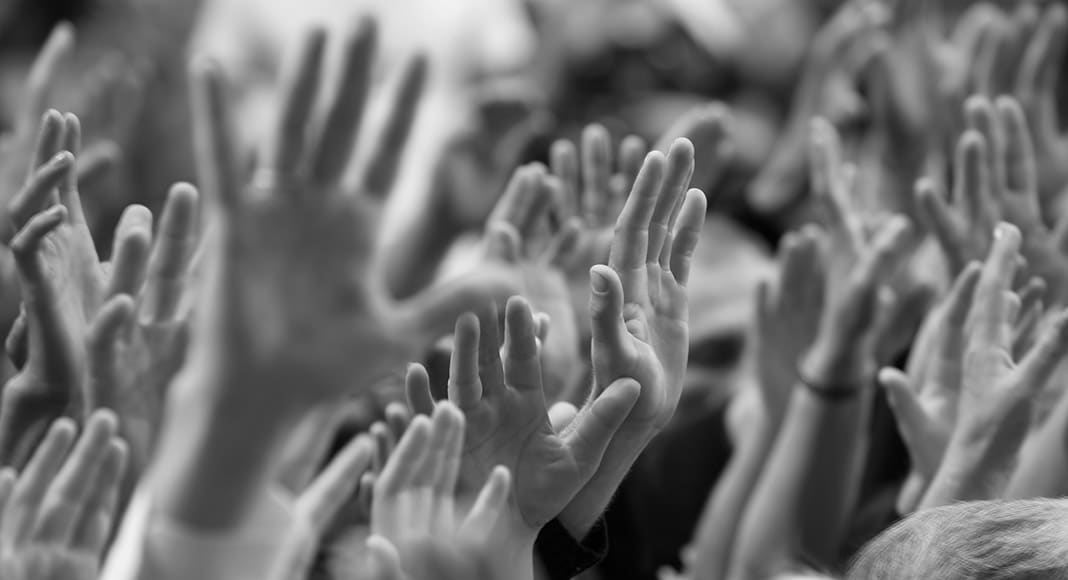 Amid declining democratic freedoms across the world, international studies have placed Portugal very highly for its level of political rights and civil liberties.

The Freedom House research institute based in Washington D.C. ranks Portugal 10th globally – higher than such countries as the United Kingdom, Germany, and the United States.

In its 2020 report, which has no bearing on temporary restrictions imposed because of the Covid pandemic, Freedom House states that “democracy and pluralism are under assault. Dictators are toiling to stamp out the last vestiges of domestic dissent and spread their harmful influence to new corners of the world”.

It accuses many freely elected leaders, including in India and the United States, the world’s largest democracies, of dramatically narrowing their concerns “to a blinkered interpretation of the national interest and being increasingly willing to break down institutional safeguards and disregard the rights of critics and minorities as they pursue their populist agendas”.

This is not happening in Portugal, which Freedom House gives a score of 96 out of a maximum 100. The top scorers are Norway, Finland and Sweden. The obvious non-democracies, such as North Korea and Saudi Arabia, have single-digit scores.

In line with other think tanks and analysts, Freedom House says liberties are generally protected in Portugal, which it describes as a stable parliamentary democracy with a multiparty political system and regular transfers of power between the two largest parties.

This country is currently led by a centre-right president and a centre-left prime minister who rule in a mutually respectful manner.

The Portuguese prime minister holds the most executive power, but the directly elected president has the power to delay legislation through a veto and dissolve the parliament to trigger an early election.

Political parties in this country operate and compete with equal opportunity. There is no legal vote threshold for representation in the parliament, meaning smaller parties can win a seat with little more than 1% of the overall vote. Three new parties emerged in the last parliamentary election.

Since it returned from a dictatorship to being a democracy in the 1970s, Portugal has established a strong pattern of peaceful power transfers through elections.
Both voters and politicians are free from undue interference by forces outside the political system.

The autonomous regions of Azores and Madeira – two island groups in the Atlantic – have their own political structures with legislative and executive powers.

The judiciary in Portugal is independent, but staff shortages and inefficiency have contributed to a considerable backlog of pending trials.

Freedom of the press throughout Portugal is constitutionally guaranteed. Internet access is not restricted, but most online media have become paid services and only one national news outlet remains totally open.

Journalists are granted a protected status similar to that of judges, lawyers, witnesses, and security personnel, which increases penalties for those who threaten, defame, or constrain them.

Reporters Without Borders has accused the football world of aggression towards the media and journalists, threatening reporters who questioned the practices of major clubs.

Portugal remains one of the few countries in Europe where defamation is still a criminal offence, and although prosecutions are uncommon, the European Court of Human Rights has repeatedly ruled against Portuguese authorities for their handling of both civil and criminal defamation cases against journalists.

In terms of religion, Portugal is overwhelmingly Roman Catholic, but the constitution guarantees freedom of religion and forbids religious discrimination. The Religious Freedom Act provides benefits for religions that have been established in the country for at least 30 years or recognised internationally for at least 60 years.

Other groups are free to register as religious corporations and receive benefits such as tax-exempt status, or to practice their faith without registering.
Academic freedom is respected. Schools and universities operate without undue political or other interference.

Freedom of assembly is upheld by the authorities. Protests organised during 2019 addressed problems including climate change, housing prices and evictions, restoration of cuts made in the public sector during the bailout, and fascism.

Workers enjoy the right to organise, bargain collectively, and strike, though there are some limits on the right to strike in a wide range of sectors and industries that are medical operations.

Freedom of association is respected. National and international nongovernmental organisations, including human rights groups, operate in the country without interference.

There are no major restrictions on personal social freedoms. Portugal legalised same-sex marriage in 2010 and extended adoption rights to same-sex couples in 2015. A 2018 law eliminated the need for transgender people to obtain a medical certificate to formally change their gender or first name.

Perhaps the most serious concern Portugal has struggled with in recent years has been major corruption scandals involving high-ranking politicians, officials, and businesspeople.

Though many individuals have been duly prosecuted for corruption, the Council of Europe noted last year that Portugal’s efforts to fight corruption were unsatisfactory. Several laws to enhance accountability and transparency for public office holders, including ministers, had been approved but had not entered into force.

Other democratic concerns include poor or abusive conditions for prisoners and the persistent effects of racism, distrust of Romani people and xenophobia.

While there is obviously much room for improvement, Portugal is a worthy example of a country that greatly values democracy and a wide range of freedoms. 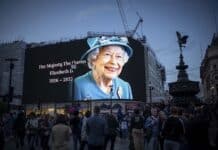