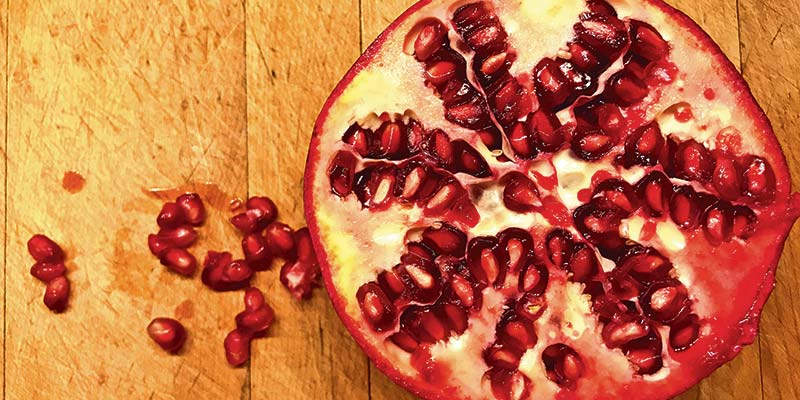 The World Health Organisation (WHO) estimates that all over the world there are 47.5 million people with dementia. This number can reach 75.6 million in 2030 and almost triple in 2050 to 135.5 million.

Also, a large number of older adults who are ageing normally have some kind of cognitive complaint. WHO recognises dementia as a public health priority.

Mental health problems are under-identified by healthcare professionals and older people themselves and the stigma surrounding these conditions makes people reluctant to seek help.

Mild cognitive impairment
Various terms have been employed to characterise the cognitive decline associated with ageing.

The term mild cognitive impairment (MCI) represents an intermediate stage between normal ageing and the development of pathological ageing and dementia, when the changes in cognition exceed the normal expected changes related to age. Some forms precede Alzheimer’s disease.

Signs and symptoms
Symptoms of MCI are often vague and include the following:
■ Memory loss
■ Language disturbance (difficulty in finding words)
■ Attention deficit (difficulty in following or focusing on conversations)
■ Deterioration in visuospatial skills (disorientation in familiar surroundings)

The defining element of MCI is a slowly progressive cognitive impairment that is not attributable to neurologic motor or sensory deficits.

There are no specific diagnostic studies and no established treatment for mild cognitive impairment.

Many patients eventually experience progressive deterioration in their abilities to perform activities of daily living, cognition and behaviour.

Risk factors
Memory continues to decline as individuals age, with the downward slope depending on genetic makeup and lifestyle factors. Up to half of all cases worldwide are potentially attributable to seven major risk factors: depression/stress, obesity, hypertension, diabetes, physical inactivity, smoking and low education cognitive inactivity.

Diet and activity may have some positive effects and it is considered that the risk is lower in individuals who consume a Mediterranean diet. Interactive, mentally challenging activities as well as moderate exercise have the potential to be helpful in MCI.

“It’s encouraging that this safe antioxidant nutrient beverage could have a meaningful impact in delaying visual memory decline associated with ageing,” said Gary Small, MD, director of the University of California Longevity Center, and professor of psychiatry and biobehavioural sciences at the UCLA School of Medicine.

The findings were presented at the American Association for Geriatric Psychiatry (AAGP) 2019 Annual Meeting.

Research on pomegranates has been going on for some time now. It started with animal studies that showed that pomegranates and other berries have a positive effect on memory.

There are numerous theories about how pomegranate juice might impact memory, including that it could have a direct effect on the central nervous system. In addition to antioxidant effects, pomegranates have anti-inflammatory effects, said Small.

“The bottom line is we don’t know exactly what’s going on, but we have some hypotheses that could explain it,” he said.

Older adults who consume more than two standard portions of mushrooms per week may have as much as 50% reduced odds of developing MCI.

Investigators analysed data from over 650 participants (aged ≥60) from the Diet and Healthy Ageing (DaHA) study in Singapore and found that, compared with participants who consumed mushrooms less than once per week, those who consumed more than two portions per week had a reduced probability of MCI.

The association was independent of factors such as age, gender, lifestyle factors, and comorbidities.

“Our cross-sectional data supports a potential role for mushrooms and their bioactive compounds, which have antioxidant and anti-inflammatory properties, in delaying neurodegeneration,” investigators said.

“Emerging evidence has suggested that mushrooms may have neuroprotective properties and may promote the synthesis of nerve growth factors,” the authors write.

However, to date only two epidemiological studies have examined cognitive benefits of mushroom consumption in community-living elderly people.

Participants with MCI were found to have a higher proportion of hypertension, diabetes and stroke, and were less active in terms of social activities than participants without MCI.

Participants with MCI also had a lower intake of mushrooms compared to those without MCI.

“The observed correlation between mushrooms and reduced odds of MCI in our study sample is biologically plausible,” the authors comment.

The bioactive compounds in mushrooms may also confer neuroprotection.

“This type of observational research study cannot prove that one thing causes another, only that they are in some way co-related. It is unlikely that one single food or ingredient is the solution to a condition as complex as Alzheimer’s disease and other dementias. It is more likely that a variety of healthy foods and nutrients contribute to a ‘brain-healthy’ diet, which can be part of an overall lifestyle that may protect against cognitive decline and dementia,” he pointed out.

So, if you like pomegranates and mushrooms, please help yourself freely!