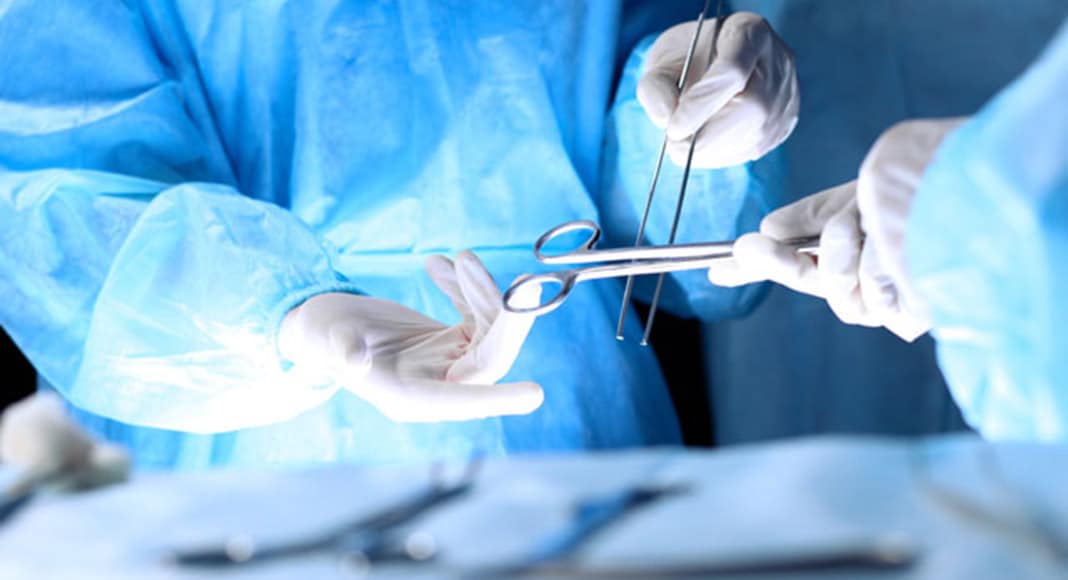 The government “doesn’t know how many months it will take for SNS waiting lists for surgeries and consultations to return to normal”.

This is the opening paragraph of a story in the tabloid press this morning which belies the fact that there has been a massive backlog in surgeries and consultations for longer than anyone can remember (click here).

Less than a year ago, delays facing anyone needing often quite urgent attention were already being described as ‘ridiculous’.

Doctors admitted that patients “could quite easily die waiting for an appointment that could otherwise save their lives”.

That was before Covid-19.

Thus the admission yesterday by health secretary António Lacerda Sales that he “couldn’t say how long it will take” for situations in hospitals to ‘return to normal’ was less than helpful.

‘Normal’ is a description that has been absent in the State health service for a very long time.

Nonetheless, Lacerda Sales insists that people should not give up on seeking State hospital help.

The recovery of suspended schedules is taking place ‘gradually’, he said, and varies according to the capacity of institutions and needs of different regions.