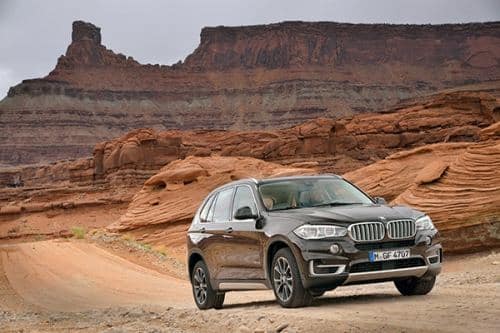 Portugal’s deficit stood at 6.8% in the first six months of the year, with troika expecting the country to achieve the revised target of 5% by the end of the year.

According to data from the National Statistics Institute, the State deficit was €5.6 billion for the period of January to June, which averages €30.5 million a day in deficit spending.

Social Security alone is expected to be almost €700 million in the red, when a few months ago the government had estimated a positive balance of €98.5 million.