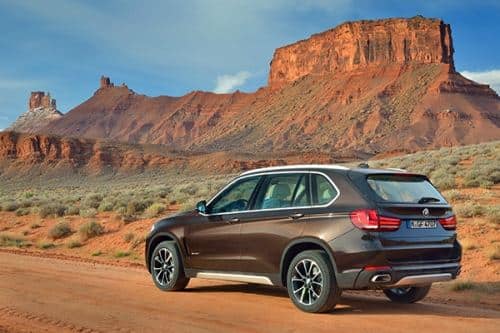 The Portuguese deficit reached 6.9% in the first six months of the year, according to a report by the Technical Budget Support Unit (UTAO) released on September 1. This shows a significant deficit increase compared to the target of 4.5% of Gross Domestic Product (GDP) set by troika.

The UTAO report, which was sent to the Members of Parliament by the Unit’s independent team of consultants, also revealed that the deficit in the first quarter of the year stood between 6.7% and 7.1%.

The first official deficit estimate for the first six months of the year will be released by the National Statistics Institute until the end of September, but according to the report from UTAO, “the current measures won’t be enough to ensure the budget deficit target for 2012”.

The entity’s consultants, who work under the guidance of the Parliamentary Committee on Budget, Finance and Public Administration, also showed concern regarding budget execution in the final quarter of the year, as the budget deficit usually increases during that period. On average, the Portuguese deficit increased by €5.5bn over the last three years in the same period (excluding one-off or extraordinary measures).

However, the deficit target is not the only cause for alarm, as UTAO estimates that the Portuguese Government won’t be able to meet its fiscal revenue goal. In another report to which news agency Lusa had access to, the Unit says that to meet its target, the Portuguese Government would have to collect the same revenue in the last five months of year as it did in the first seven months of 2012.

According to the report, the decrease in fiscal revenue “considerably diverges” from the targets set in the supplementary budget.

Commenting on the data released by the UTAO that same day, the Socialist Party (Partido Socialista – PS) said that the 6.9% deficit projection highlighted the Government’s “colossal failure”.

The Prime Minister Passos Coelho reacted the next day at a social democratic event in Castelo de Vide, Alentejo. Denying the idea that the country entered “a vicious recession cycle”, the Prime Minister highlighted the decrease of public expenditure. “There are no doubts that the Government is sticking to its commitment of cutting down public expenditure and consolidating public finances,” he said.

Reinforcing the idea of Government’s commitment, the representative of the European Committee’s mission Jürgen Kröger said last Monday (September 3) at a meeting with the country’s unions and employer confederations that the economic adjustment programme does not belong to troika, but to the Government.