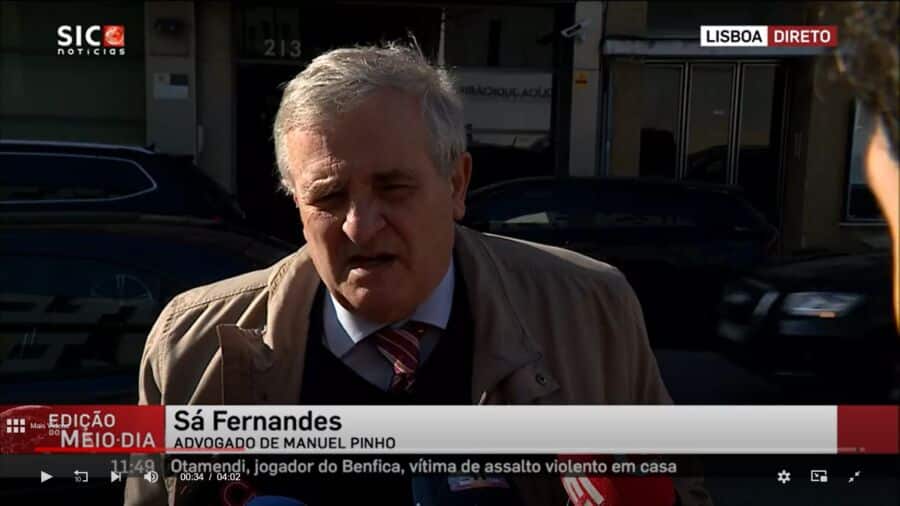 Will former economy minister Manuel Pinho finally be able to ‘escape’ the miserable conditions of house arrest imposed on him for the last year? This is the question of the day as defence lawyer Ricardo Sá Fernandes has delivered a writ of Habeas Corpus, demanding his client’s immediate release as, in his view, time limits for the detention of Mr Pinho without a formal accusation have expired. Mr Sá Fernandes has repeatedly spoken out against the heavy-handed way he believes Mr Pinho has been treated with regard to an investigation that has been seemingly going round in circles for more than a decade. The Attorney General Lucília Gago has answered journalists today, saying the Public Ministry “naturally” has to control legalities like judicial time limits. Since this text went up online, the Public Ministry has delivered the formal accusation, citing Mr Pinho, his wife Alexandra and former BES boss Ricardo Salgado.