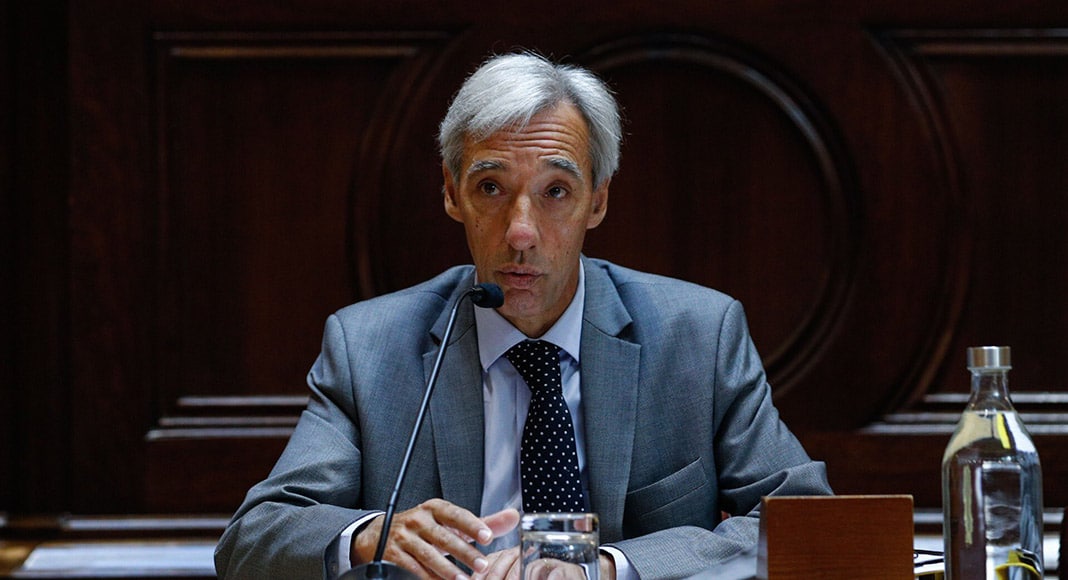 The defence ministry wants to clean up language commonly used in the Armed Forces.

The idea is to become ‘more politically correct’/ inclusive/ gender neutral and respectful of women (although these still cannot be mentioned as such).

As a result, any kind of ‘off-the-cuff’ remark or chastisement will now need to be guarded.

Absolutely off-limits, says tabloid Correio da Manhã, are expressions like “Man up”, “Don’t be a girl” or even “a big girl’s blouse” and “quit acting like a pansy”.

But there are dozens of other do’s and don’ts – so many in fact that they have had to be compiled in a document, entitled “Directive on the Use of Non-Discriminatory Language”.

From now on, “all official documents” will have to ensure their wording complies with the new directive.

Even the mere act of welcoming people (an expression still used widely today in civilian life: ‘sejam bem vindos’) has to change to ‘Boas-vindas a todas as pessoas’ – Welcome to all the people (here)’.

Cleaning ladies have to become ‘cleaning personnel’ and ‘politicians’ will be referred to as ‘the political class’.

The coordinator (‘O coordenador’) can now no longer ‘coordinate’ without becoming an official entity: ‘the coordination’.

Says the directive, “the use of gender-sensitive language is designed to eliminate stereotyped perceptions of each person’s roles based on gender”.