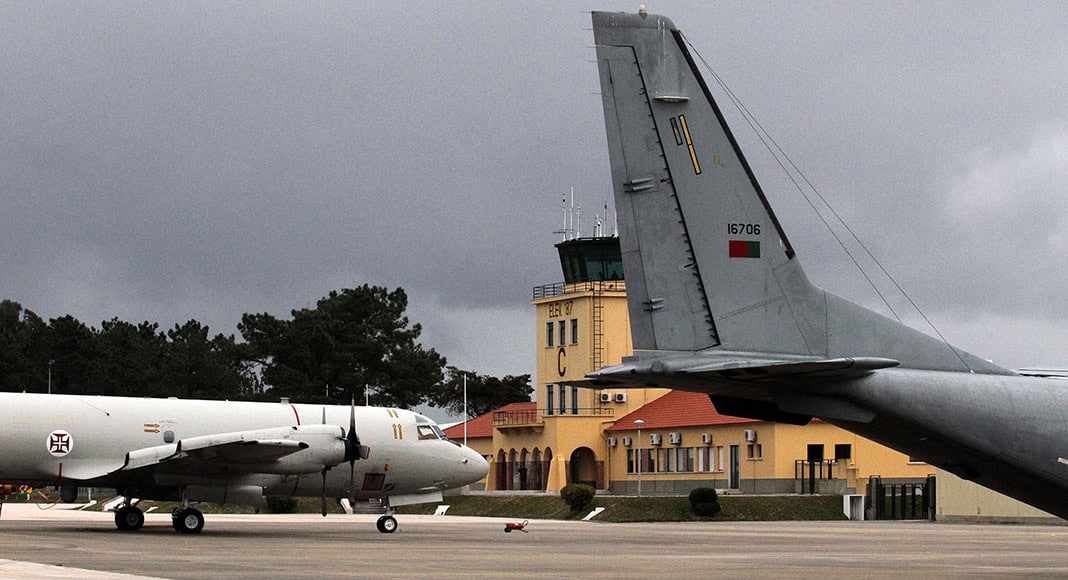 In what could be clear sign the government is at last re-thinking its widely criticised plan for a new passenger terminal alongside the birding wetland at Montijo, minister of defence João Gomes Cravinho has “admitted” the Monte Real airbase near Leiria could be opened to civil aviation as long as this didn’t impact on defence performance and requirements.

A study to this effect is now likely to get underway.

Gomes Cravinho did not refer at any point to the myriad arguments against construction of a new terminal at Montijo, but his observations came as the plan has been newly-trashed by Portuguese investigators – this time on the basis that it “goes against all efforts to counter global climate change and revert the crisis of biodiversity”.

To be fair, the pandemic has helped play into the scenario for a change of heart, with airlines and the tourist industry in general forecasting it could take years to recover to pre-2020 levels of business once the crisis is over.

The municipality of Leiria has long defended the creation of a passenger terminal at the airbase given its proximity to Fátima (which attracts hundreds of thousands of visitors every year).

Indeed Leiria mayor Gonçalo Lopes claims that not only has the municipality done a study to show how the airbase could continue with civil aviation operating alongside it, it also has “businessmen interested in investing” in the construction of a new terminal.