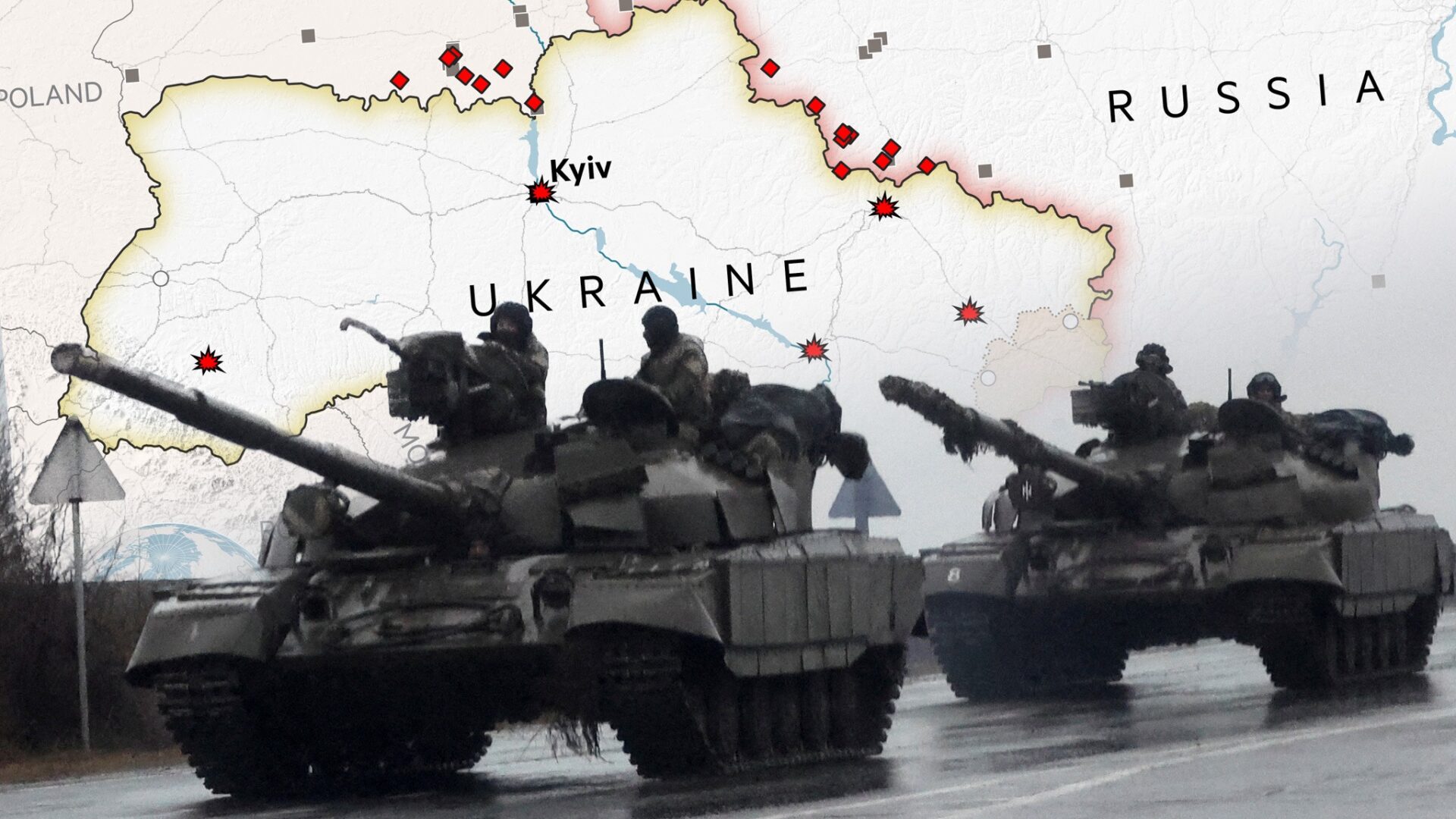 Portugal’s minister of defence João Gomes Cravinho is calling a meeting of the Superior Military Council today, with one point on the agenda: “analysis of the situation in Ukraine”.

An initial note on the meeting suggested it would discuss participation of Portuguese Armed Forces. This has since been withdrawn.

The meeting comes ahead of the extraordinary NATO meeting scheduled for Friday in Brussels, and as the massive military convoy of Russian tanks is understood to be arriving in Kiev.

This is the 7th day of fighting in Ukraine – a day when Portuguese papers are carrying warnings that “Europe is on the brink of nuclear disaster”.

This, explains Jornal Económico, is because “Russian military are closing in on Enerhodar, a city considered to be Ukraine’s energetic capital. For Russia, to conquer Enerhodar would mean to take possession of the (Zaporizhzhia) nuclear power station, and this represents a danger not only for the Ukraine, but for Europe”.

Right now, it is understood that citizens of Enerhodar have taken to the road to the power station to try and block the path of Russian tanks with their bodies.

Zaporizhzhia is the largest nuclear power plant in Europe, and among the top 10 largest in the world.