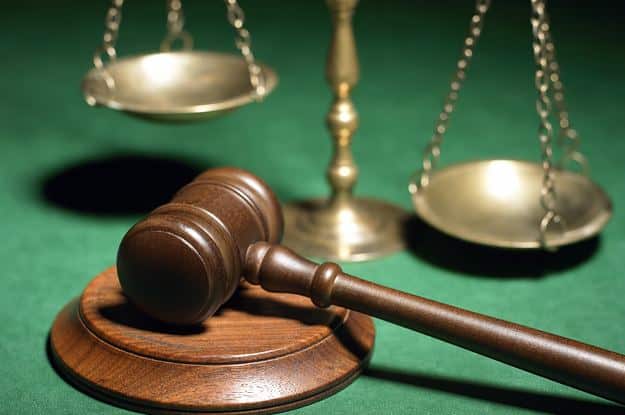 Portuguese law surrounding defamation – and offences to a person’s honour – have caused, and continue to cause, great upset to endless numbers of people, but in the case of Luís Brito, who never believed for a minute that the case against him had legs (click here), appeal court judges have come to the rescue.

The €1200 65-year-old Brito was ordered to pay by a lower court to his parish council president for calling her a donkey has been ‘thrown out’. He will not have to pay any fine at all.

Judges considered that Brito’s use of the word over social media was well covered by his right to freedom of expression, and fell within the confines of “objective criticism”.

The lunacy of this case was that it got to court at all. It centred on parish council displeasure that a horse and a chicken had been “sighted” on the green spaces of Albernóa (Beja district).