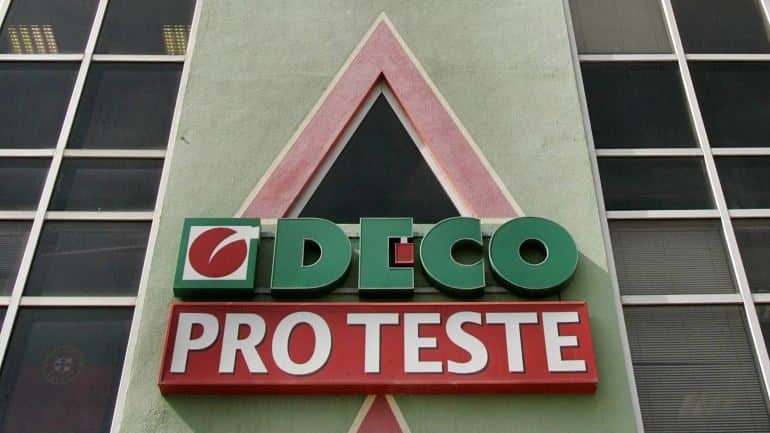 A new voice has joined the throng of critics attacking the performance of the Bank of Portugal – more particularly its governor Carlos Costa. But this time it is not politically motivated or a source that has lost its life-savings.

DECO, the nation’s consumer watchdog, could be said to be the most impartial of the many critics who have ratcheted up pressure since prime minister António Costa weighed into the fray last week, saying the Bank had not behaved responsibly over finding a solution for thousands caught out in the BES/ commercial paper debacle.

And the association has not pulled its punches.

As Económico explains, DECO considers the ‘resolution’ of Banif – “the latest episode in a series of Portuguese bank collapses”, proof of the supervisory inefficiency of the Bank of Portugal”.

Consumers fear they could be “another one of those who lose their life savings” at any time – and the failure of the central bank to “avoid the collapse of various banks” which it was meant to have been monitoring “could lead depositors to opt for foreign banks”.

To avoid this, DECO is pushing for a European fund to guarantee deposits – so that Portuguese account holders do not feel they are at the mercy of their central bank – and a new ceiling to be established by the depositors indemnity system, which since 1999 has only secured deposits of up to €25,000, says Económico.

DECO suggests the ceiling should be €100,000 – in line with the amount guaranteed in bank collapses.