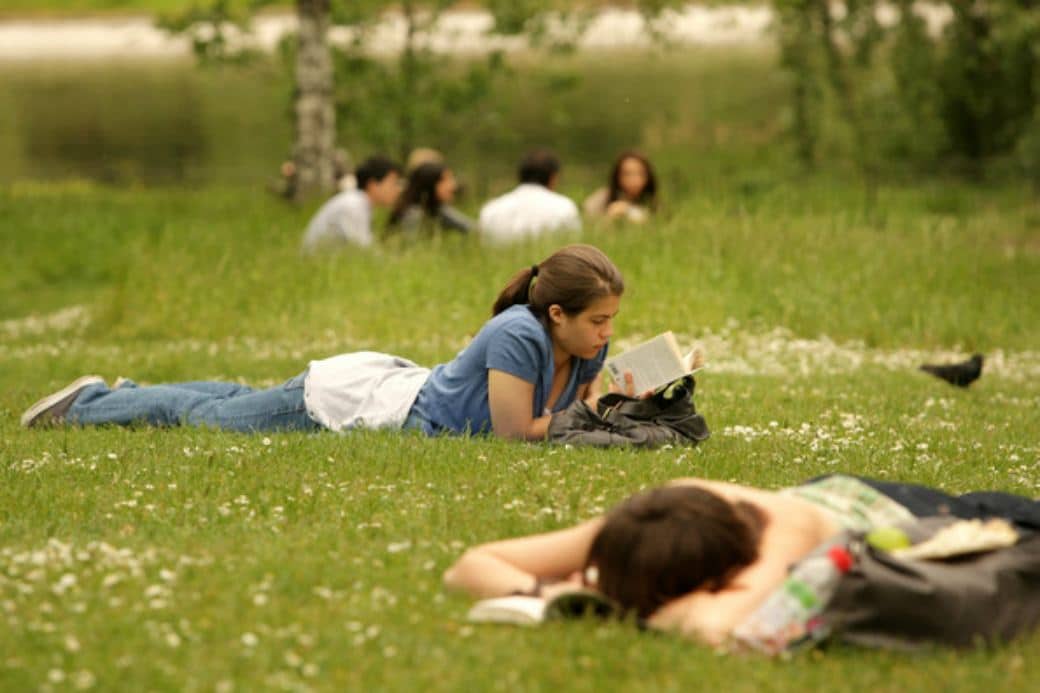 With 2015 dubbed globally as “the hottest year since records began”, last December in Portugal has been classified as the “second hottest for the last 84 years” – which is very possibly another way of saying the same thing. The other “hottest year” since 1931 was 2014, which was actually hotter, reported TVI this week. Last December’s average temperature of 11.8ºC was 1.8º above the average for the month.