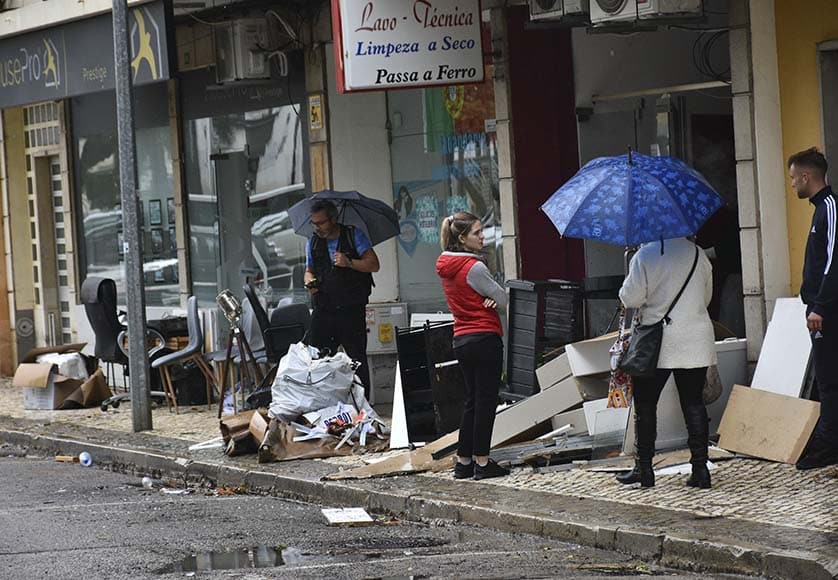 The stormy weather that hit the Algarve in December and led to several serious floods – in particular in Faro – caused around €3.9 million in damages.

The figure was presented by José Apolinário, president of the regional development commission CCDR Algarve, during a parliamentary hearing this week.

“I would say the impact on the region, globally, is around €3.9 million calculated so far. Some services only provided more detailed information after December 30,” he told the MPs of the Territorial Cohesion Committee.

“We created a report, collected information from all municipalities, shared that report with all 16 municipalities and civil protection authorities, crossreferenced and improved the data and submitted a first draft on December 30,” he said.

Apolinário added that municipalities and CCDR Algarve are “waiting for a government resolution” to then carry out a “rigorous check” of bids for support.

Last month, minister for territorial cohesion Ana Abrunhosa vowed that Algarve municipalities affected by floods will be receiving financial help from the State.