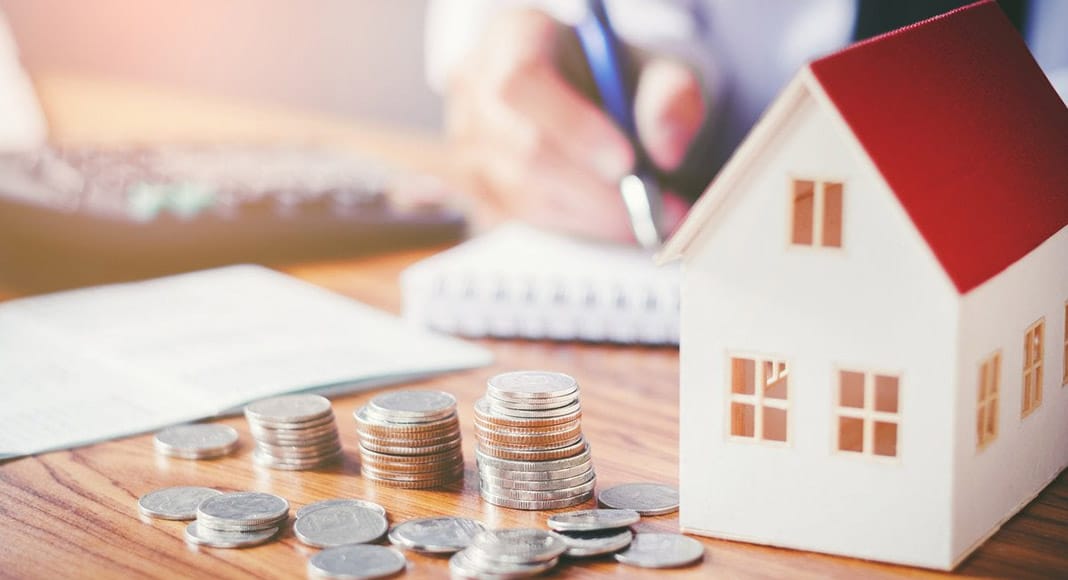 New details about the six-month moratorium on loan repayments for families and companies that was announced by the government last week have surfaced, with the revelation that it is only open to families paying mortgages and who are now facing a financial crisis.

In other words, the moratorium will not cover consumer credit.

It is also only open to micro, small or medium-sized businesses which have been “financially affected by Covid-19”.

As the government announced last week, it is aimed at “people who are in particularly difficult situations, who are unemployed, who are affected by the simplified lay-off regime, who work in establishments that closed due to the State of Emergency or a health authority order, people who are in isolation or sick, or who provide assistance to children or grandchildren”.

Público newspaper put it into simple terms: “It is not debt relief, but instead a deferral of debt obligations to a later date.”

“For example, a 20-year loan will become a 20-year and six-month loan, as was the case in the past when a moratorium was created to help over-indebted families after the crisis of 2008,” it added.

While it is good news for those in need of some quick relief, consumer watchdog Deco has voiced its concerns over the interest involved in the moratorium.

In a nutshell, the interest that clients won’t be paying during the moratorium will be added to the total debt. In other words, clients will be paying interest over interest.

How much higher will depend on the “specific situation of each client and the amount of interest that is currently being charged on the monthly payments”.

Deco has already asked the government for a clarification regarding the scheme and defended that banks should present “more advantageous proposals” for clients than those announced by the government.