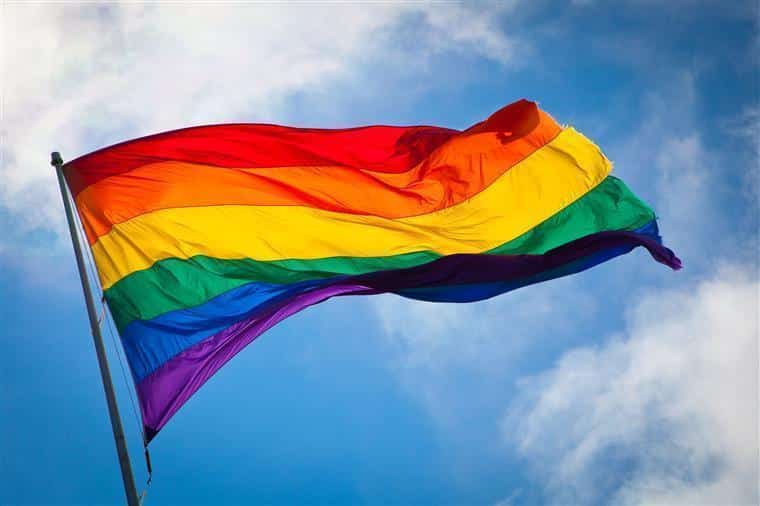 Conference in Lisbon on Friday and Saturday.

Conversion therapies for LGBTI+ people and the problems and discrimination associated with the ageing of this population are to be among the central topics discussed at a conference in Lisbon to mark the 40th anniversary of the decriminalisation of homosexuality in Portugal.

The event, titled ’40 years of the decriminalisation of homosexuality in Portugal: LGBTI+LGBTI+ History in Portugal’ takes place on Friday and Saturday. In statements to Lusa, a member of the organising committee stressed the need to reflect on what this date represents and what progress the reform brought for lesbian, gay, bisexual, trans and intersex people.

“A major issue that has deserved concern is so-called conversion therapies – which, in fact, are not therapies, other countries have them equated to torture, that’s what it is about, a [kind of] violence, even more so a violence exercised on vulnerable people,” said Ana Cristina Santos, of the Centre for Social Studies of the University of Coimbra.

Adolescents and young people, she noted, are often offered up to these “very violent” therapies, and have no way of resisting them. The issue, she added, is also linked to that of sexual and reproductive health of transsexuals.

According to Santos, another area that “has been very absent from both academic and policy discussion is the issue of ageing” of the LGBTQ+ population.

“There is a lot of talk about the importance of ageing, but not from the point of view of the specificities of LGBTI+ people,” she said. “This raises other associated issues such as giving specific training to caregivers or raising awareness about sexual and gender diversity from the age of 65.”

In her words, the conference aims to be “an aggregating starting point“; she believes there has been no previous such conference in Portugal focusing exclusively on LGBTI+ issues, and said that more events could be organised during the year.

More spaces for knowledge production and collective reflection are needed, she said, adding that although research in the area of LGBTI+ studies has seen significant advances in recent years, it is necessary to find “occasions for sharing thought and results in a broader way by members of the community that does research and in an interdisciplinary way.

“With this event we are going to make a leap in quality,” she promised.

On the advances made by populist and extremist movements that “encourage a very strong anti-gender ideology and anti-LGBTI+ rights”, Santos acknowledged that these are also present in Portugal, represent a “very strong attack to sexual and gender diversity” and need to be countered.

“It is a wave that deserves our attention precisely to avoid that historical achievements at the level of human dignity are put into question”, she said. “It is not compatible with the quality of democracy that there is a regression that takes away people’s rights, rights that represent a better quality of life for all people..

Santos added that academia is aware of these developments and stressed that it is only possible to combat extremism with more knowledge, with more space for joint reflection and in a logic of strong dialogue with civil society.

Portugal is an international leader in terms of equality and recognition

Regarding the conference, which is jointly organised by the Centre for Research and Studies in Sociology (CIES) of the ISCTE University Institute, Lisbon’s Nova University, the Institute of Contemporary History and Lisbon city council, Santos stressed that it will have two important moments: one more focused on the past and the other on the present, with implications for the future.

“The fact that decriminalisation has happened means, in practice, that democracy did not come at the same time for all people,” she stressed, noting that there was an eight-year hiatus after the 1974 Revolution that brought down the Salazar dictatorship “in which a large part of the Portuguese population lived with the constant risk of seeing their affections criminalised.

“This represented a delay for the quality of our democracy, with an impact on our citizenship,” she said. “And so we could not let the 40th anniversary of such an important milestone for democratic quality pass by.”

At the same time, she pointed out that Portugal is an international leader in terms of equality and recognition, having achieved many legal advances in terms of fundamental rights, and that it is also the objective of the conference to help ensure that the memory is not lost and the path that has been travelled so far is always valued.