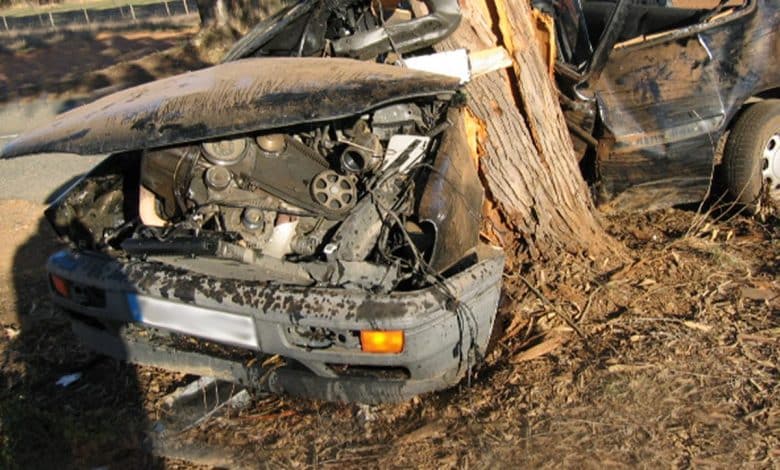 Since the beginning of the year there has been at least one death every day on Portugal’s roads. And of these fatalities far too many are young people under the age of 30.

The GNR has begun a new road traffic awareness campaign, urging drivers to “protect” themselves and their families.

It comes as the first 10 days of August saw the police force register 22 deaths, 11 of them in teenagers/ 20-somethings. PSP police, who oversee urban areas, have also registered another four deaths during that time.

“There has not been one day in the last week that hasn’t seen victims dying who were under the age of 30. It is very worrying”, major Pedro Ares, of the GNR’s national traffic unit told Correio da Manhã.

The majority of accidents have been related to “lack of attention”, he said, more than with alcohol or drugs.

Motorcycle deaths have also contributed to the dismal tally.

Says CM, “half the mortalities in August were motorcyclists. Just on Wednesday, four men died in accidents involving motorcycles” – one of them was just 19 (his funeral, in Lisbon, takes place today).

The paper adds these high death tolls are those that were recorded either ‘at the scene of the accident, or on the way to hospital’.

Deaths that later take place in hospital are not part of the figures cited by the GNR. If they were, totals would be even higher.

As for the number of road traffic accidents as of this week (Wednesday to Thursday), there have been 45, 292 so far this year, involving 243 deaths.

The GNR’s Facebook page today carries a fairly graphic video, appealing to drivers everywhere to “protect yourselves and your family”.