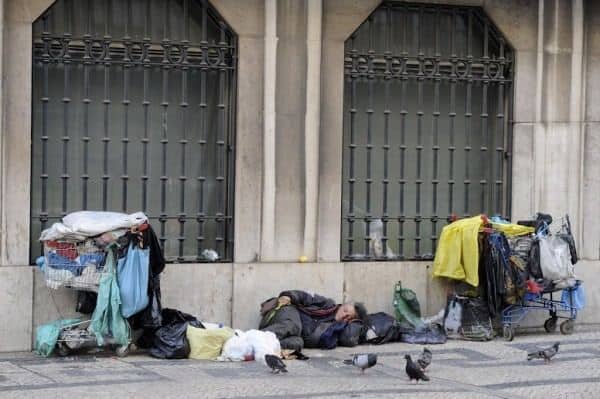 A study by the University of Dublin has shown that Portugal is one of the worst offenders when it comes to deaths due to the cold.

Set against a European average of 15% for what is billed as “excessive winter mortality”, Portugal scores a horrifying 28% – despite being habitually described as having a “temperate climate”.

The fault, explains the new study, lies in building methods.

Standards here are so bad, apparently, that only Malta “presents worse results”.

But Expresso contributor and MP José Soeiro (PCP) has a wider opinion. It is not as simple as bad building. The problem stems from the fact that people are too poor to efficiently heat bad buildings – especially as the price of electricity in Portugal remains among “the highest in the European Union”.

Indeed, Soeiro suggests that “70% of families cannot maintain reasonable levels of comfort in their homes during the winter”.

With this year’s cold snap a miserable reminder of just how cold it can get up and down the country, Soeiro claims that without the “social tariff” passed for electricity bills in last year’s budget, death tolls nationally would creep even higher up the scale.