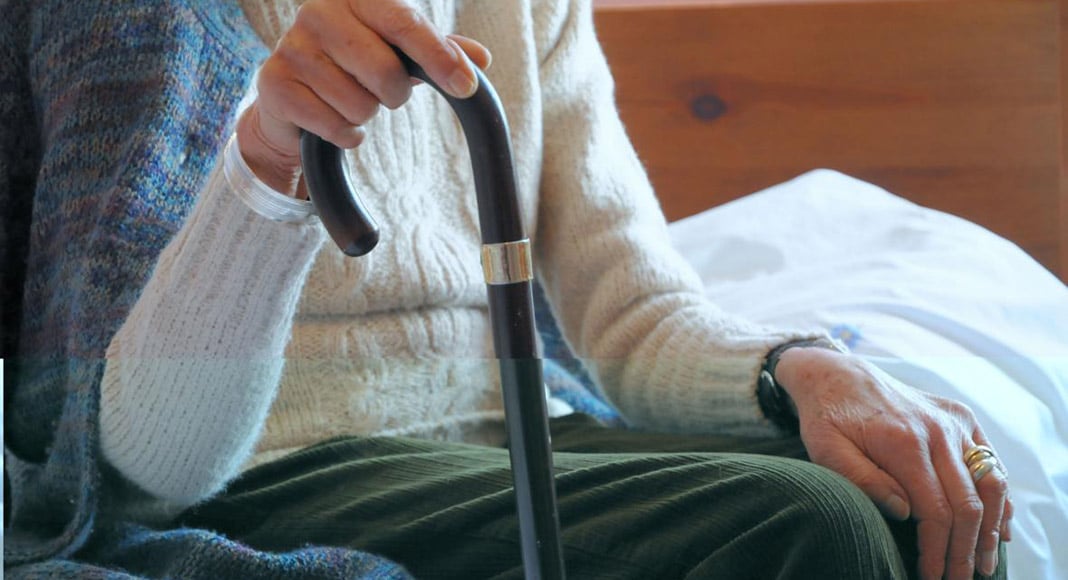 More and more Portuguese are ‘dying at home’. Since the start of the pandemic, there has been a “very abrupt increase” in the number of deaths recorded in people’s homes. Figures so far for September, for example, have exceeded a “barrier never before surpassed in any year between 2009-2019”, explain reports.

Considering only a third of the excess deaths can be attributed to Covid-19 (click here), DGS health chiefs have conceded it’s time for a thorough investigation.

To give an idea of the problem, 763 ‘excess deaths’ (meaning deaths above the habitual average for this particular time of year) were recorded between September 1 and 20.

Of those deaths, only 90 were attributed to Covid-19.

There has even been an increase in deaths identified ‘in other places’ (meaning not in the home, or any form of institution).

Confronted with these facts, DGS health chiefs have responded to TSF’s questions saying the increases are now “subject to investigation” and will be compared with the previous five years.

Health director Graça Freitas – who has been the ‘face’ of the health system’s response since the outset – gave what has been seen as an official response: that it is “premature to advance with explanations to the causes for this variation” in the number of citizens dying.

Critics no doubt will suggest otherwise.

Earlier this month Henrique Raposo, a leader writer for Expresso, suggested the excess deaths stem from people being “too terrified by the (pandemic’s) apocalyptic narrative” to set foot in hospitals even when they absolutely need to.