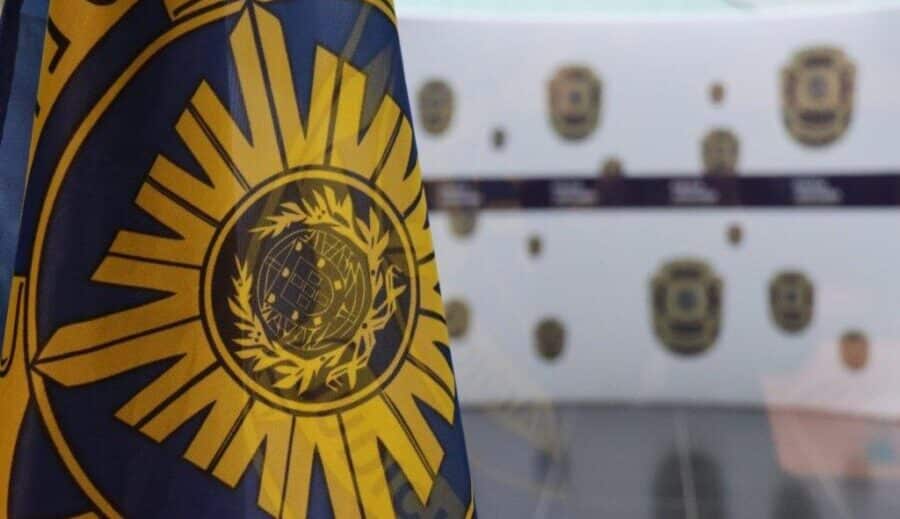 Portugal’s main criminal investigation agency, the Judicial Police (PJ) have today detained in Lisbon a man suspected of threatening to kill the country’s president, a source has confirmed to Lusa.

Reports that a package containing a single bullet, and a letter demanding the payment of one million euros to avoid the killing of Portugal’s head of State were broken by CNN late last year.

The letter had specific instructions, including the details of the bank account to which the million euros was to be transferred. Failure to do so would lead to the president’s death, by shooting “in a short space of time”.

Marcelo did his best to play down the scenario of danger, or threat-to-life, saying letters like this were not uncommon in his line of work.

But the bullet and the letter were subjected to rigorous examination at the PJ’s forensics laboratory, leading to today’s outcome.

CNN Portugal suggests the man is a former army officer, “considered dangerous, a specialist with weapons, with a record for violent crimes and possession of illegal firearms”.

The station goes as far as to suggest the suspect was “planning an attack against the President of the Republic”.

He faces charges of aggravated coercion, attempted extortion and detention of an illegal firearm.

The man is due to appear in court shortly, but everything points to the likelihood that he will be kept in preventive custody until his trial.

A statement on the PJ’s official website today describes searches of the suspect’s home having taken place, along with “the apprehension of various elements of proof.

“The suspect, with vast criminal antecedents, will be subject to his first judicial questioning”, presumably today, if not tomorrow.