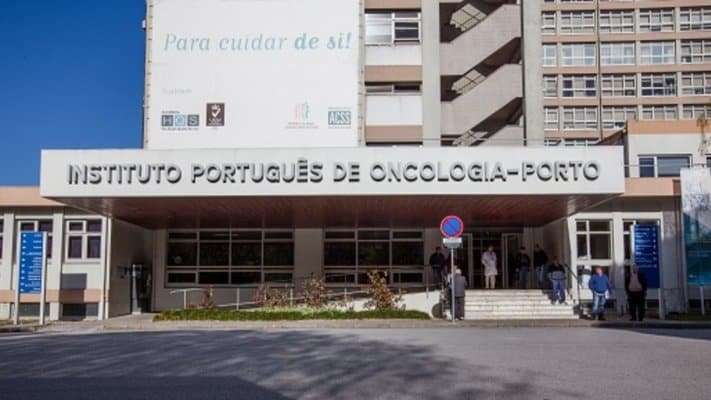 Health authorities in Portugal today are described as “on the alert” following the so far unexplained death of a 41-year-old pediatric operational assistant two days after she received her first dose of the Covid vaccine.

The woman, so far unidentified beyond her age and professional situation (see update below), died in bed on New Year’s Day.

According to tabloid reports her body was discovered by her partner when he returned home from a trip to the shops.

The partner “called for help and a VMER (medical reanimation team) was dispatched. Efforts ensued to resuscitate the victim “without success”.

The woman was one of 538 health professionals at Porto’s IPO cancer hospital who received their first jabs of the BioNTech/ Pfizer vaccine last Wednesday.

In a statement to the press, the hospital has confirmed the woman “received the vaccine on December 30, no undesirable effect having been notified, neither at the moment of vaccination nor on the subsequent days. Clarification of cause of death will follow the habitual procedures for these circumstances”.

An autopsy is scheduled to take place tomorrow (Monday), at which point further information will be forthcoming.

Says Correio da Manhã tabloid, there is no indication that the woman had “any illness or health complication”.

Offering “heartfelt condolences” to the woman’s family and friends, the IPO statement said  her loss to what it described as ‘sudden death’ “is equally felt at IPO Porto”.

The woman has now been identified as mother-of-two Sónia Azevedo who had dined with her family the night of New Year’s Eve, and been in what appears to have been ‘perfect health’.

She left after the dinner to visit her boyfriend in Maia (where she was found dead in bed the next morning).

According to her grief-stricken and utterly bewildered father: “she never drank alcohol, didn’t eat anything special or out of the ordinary” and was a “well and happy” individual who had been so proud of having been among the first to be vaccinated, that she had actually shared a photograph of the fact over social media.

Sónia Azevedo’s daughter Vânia Figueiredo told Correio da Manhã: “We don’t know what happened. It all happened quickly and with no explanation. I didn’t notice anything different in my mother. She was fine. She just said that the area where she had been vaccinated hurt, but that’s normal…”

The dead woman’s father Abílio told the paper: “I want to know what caused my daughter’s death”.

This story was not discussed to any degree on last night’s television news. The result of the autopsy scheduled for today has not yet been publicised. (written on Monday January 4 13.10)