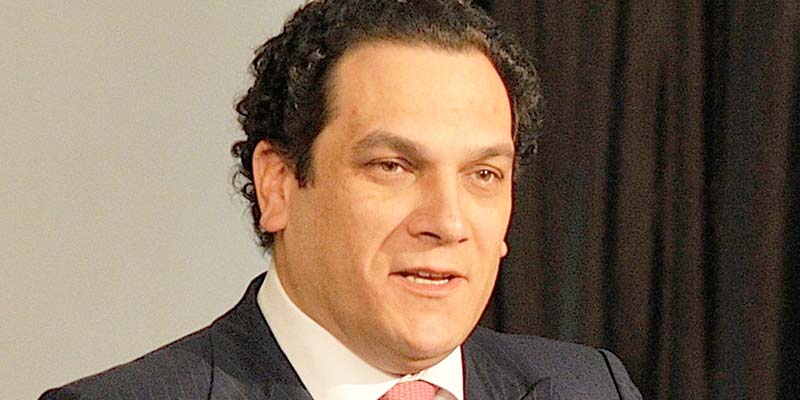 It’s a comment in one of the more ‘biting’ pages of the popular press today, backed by revelations over the weekend that the family of former Secretary of State for Industry João Vasconcelos – who died following a massive heart attack last week – are considering a complaint for negligence.

In the firing line is the SNS health service – a public system that has visibly deteriorated over the past 10 years.

Says tabloid Correio da Manhã, 43-year-old Vasconcelos – described by friends and those who knew him as a key figure promoting Portugal’s digital future – was admitted to a Lisbon casualty unit five days before he died, complaining of ‘hot sweats, difficulty in breathing and pains in the back’.

He is understood to have called the health service emergency line Linha24 himself.

After answering the statutory questions, an ambulance was “actioned”, and he was raced to Hospital de S. José where he was seen by a doctor who “decided to run some tests”.

These appear to have been a simple electrocardiogram and a blood test.

The upshot was that Vasconcelos was told to go home, and five days later he “felt ill again” and suffered the massive heart attack that killed him.

CM suggests friends and family do not think Vasconcelos was dealt with as well as he should have been.

Their concern is that there is a special service for potential victims of heart attack, Via Verde Coronária, and this was not used.

Hospital de S. José doesn’t even belong to the Via Verde network, says the paper.

It’s by no means certain that the family IS in the process of lodging a complaint – but CM is ‘running with the ball’, declaring on its front page that the SNS national health service has “worsened in the last decade”.

The paper’s assertions are based on a poll – that showed 40.6% of people are ‘dissatisfied’ with the service they have received – and the warnings sounded by the doctors association that “there are too many deficiencies” at play, lack of human resources being one of the most glaring.

But as to the “deafening silence”, this description has been given to the fact that since Vasconcelos died there has been no words “from official entities: from the government, particularly the minister of health to the directors of Hospital de S. José…”

With “various facts now aggravating the story”, leader writer Miguel Alexandre reveals that it has now seems that Vasconcelos was diagnosed with a “serious heart condition” by a hospital in Porto last year.

Thus why the Via Verde Coronária protocol wasn’t actioned when he suffered his first indisposition five days before he died remains the inconvenient question.

Contacted for a comment, the hospital service for Lisbon central said it does not “provide the personal or clinical details of citizens attended or interned”.