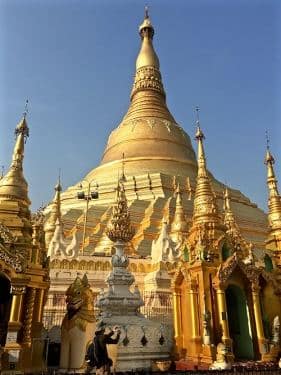 A pony that had been hit by a car on the EN125 near Portimão’s new bridge was not removed for three days.

According to GNR police, the animal was hit on February 5 but not removed until February 8.

A spokesman for Portimão Câmara said that the situation was reported by the police on February 6 and its vet tried to contact the state-run company in Lisbon which carries out this type of work.

The vet apparently only managed to get through on February 7 and the dead pony was finally removed at 1pm the following day.