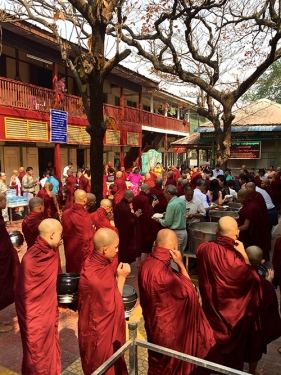 Two dolphins were found dead on Albufeira beaches on April 1.

The animals, ranging in size between one-and-half and two metres, washed ashore, one at Praia dos Pescadores and the other in the Peneco area.

According to the maritime authority, the dolphins had been dead for some time suggesting they had died at sea.