A grand total of €1,600 was raised at the second edition of the Dave Ling Memorial Trophy – a golf tournament in honour of Dave Ling, a beloved member of the Burgau Sports Centre who died last year from leukaemia – which was held last Thursday (July 2) at Santo António Golf in Budens, Vila do Bispo.

The money will go to “Associação Alerta de Incêndio Florestal – Forest Fire Alert,” a team of volunteers who provide key information about wildfires in the Algarve on Facebook as they are happening.

The tournament attracted 60 players drawn into 15 teams, most of whom were wearing red shirts in support of the region’s firefighters. Higher and lower handicappers were mixed up in order to make the tournament as even as possible.

“A great day was had by all. There were very tricky conditions with a strong wind, however everyone enjoyed their day,” said organiser Dan Robinson from the Burgau Sports Centre.

He added that a “socially distanced toast was made to Lingy but also to the players thanking them for their support and kind donations.

“It’s nice to come away with something positive in these current times and we’ve been receiving many messages of satisfaction and enjoyment from the day. I’d like to thank everyone at Golfe Santo António for allowing us to play this event. Everything was done within the new safety regulations and guidelines,” Dan said, adding that the tournament will be returning for its third edition next year in the first week of July. 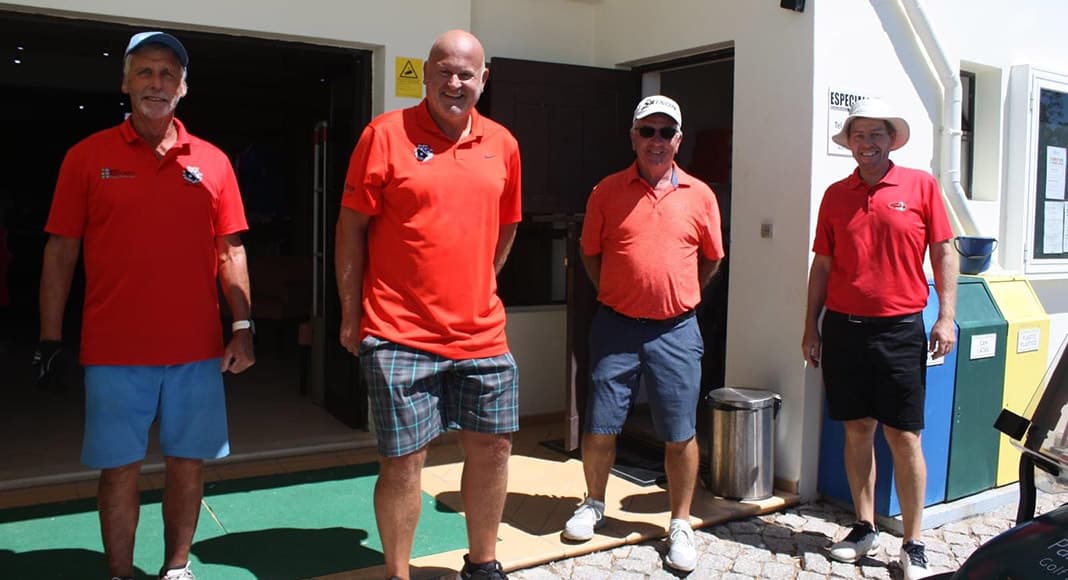 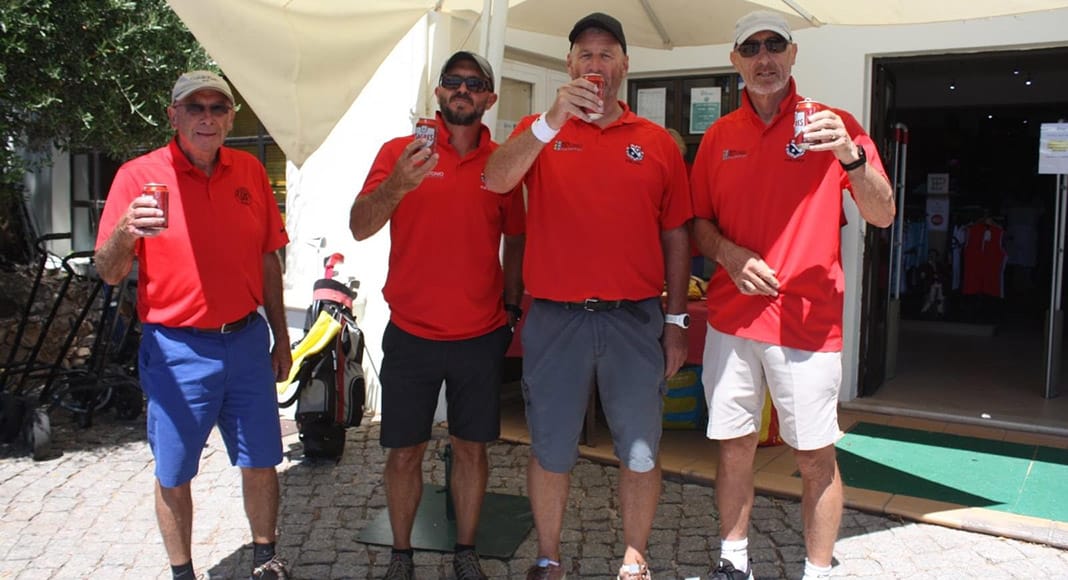 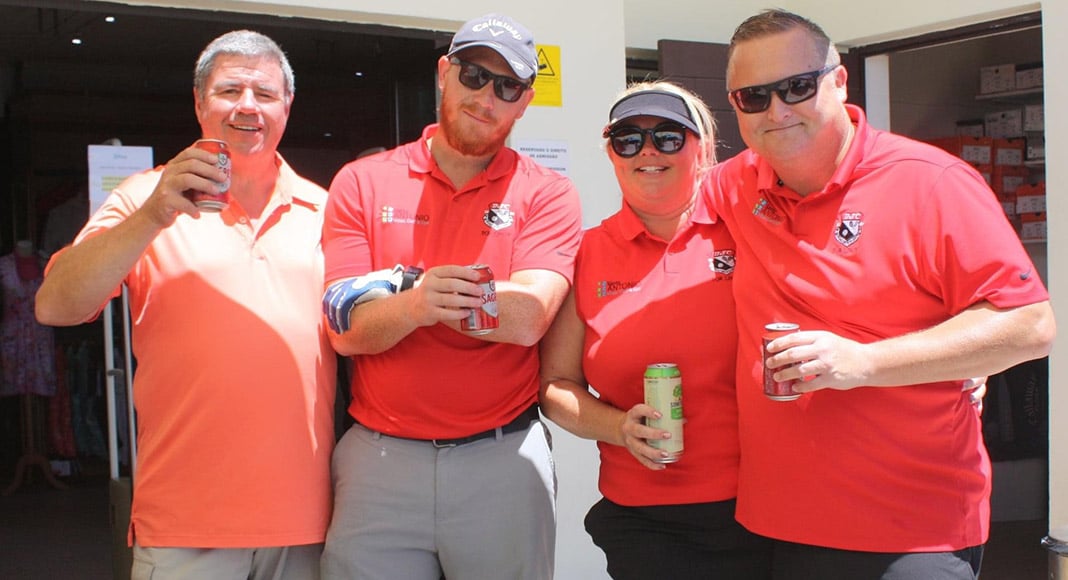