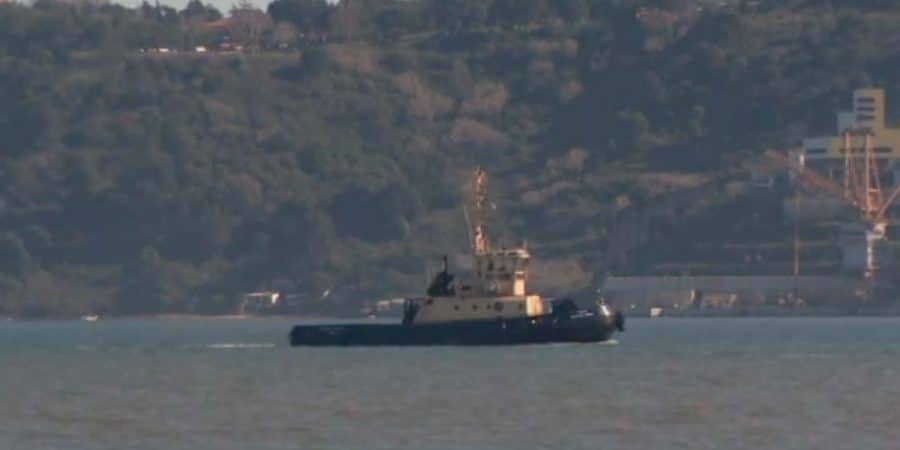 Portuguese tug boat operators are being priced out of the market by ‘predatory multinationals’.

This is the gist of a recent exposé by SIC television news, citing giants Svitzer and Maersk for ‘dumping’ – “a commercial strategy that consists of selling products at prices extraordinarily lower than their correct value”.

Say Portuguese competitors the plan appears to be to wipe them out so that the way ahead is clear for dictating prices in future.

One local business – Rebonave, based in Setúbal – has presented a complaint to the competitions authority and the country’s Ombudsman.

But with two cases now going through the courts, SIC says time could be running out to save the business.

Says the station, Svitzer arrived in Portugal in 2001, “but only during the last five years decided to focus on the Portuguese market with prices that often don’t even cover the cost of fuel used in service”.

Svitzer belongs to the ‘powerful multinational AP Moeller’ – which accounts for 10% of Denmark’s GDP.

AP Moeller is also known as Maersk – a conglomerate with activities in the transport, logistics and energy sectors and the world’s most powerful shipping transporter.

For now SIC’s investigation has been left hanging.

Expresso refers to “the silence of regulatory authorities” but the beginnings of serious investigation.

Along with Rebonave’s complaints, there have been others, explains Expresso – one of which was “left in a drawer for eight months”, and only brought out after SIC’s mini-exposé aired on Monday night.

Says the paper, Rui Cruz, the director general of Maersk in Portugal, has not showed himself available for any kind of interview.

He “responded by email that he has no knowledge of any investigation into the practices of Svitzer in Portugal and says the company has a firm and unconditional commitment to the best practices and respect for the law”.