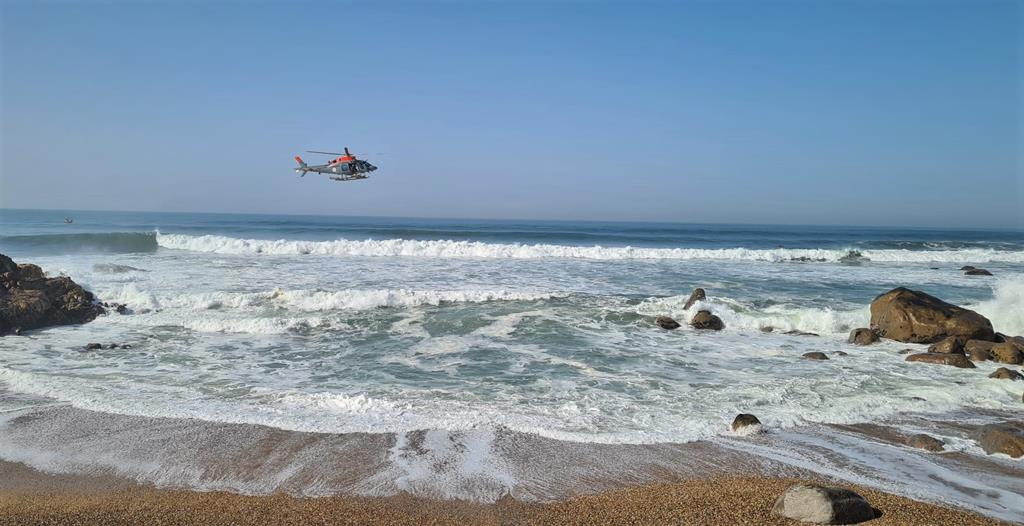 A 22-year-old Ukrainian dancer with the Royal Russian Ballet is missing presumed drowned after getting into difficulties on Tuesday while swimming with a fellow dancer off a beach in Vila Nova de Gaia.

Searches have been ongoing since the alert went out.

A Portuguese surfer who managed to rescue the surviving dancer ended up having to be assisted himself by medical rescue teams on the shore.

The dancer meantime was taken to hospital.

As a result of the tragedy, the Royal Russian Ballet’s performance of Swan Lake, due to have taken place at 9.30pm on Wednesday at the Colosseum (Coliseu) in Porto, was cancelled.

According to Observador, the ballet has barely acknowledged the loss of one of its own.

The only reference to the incident came in a short statement in which organisers said “We regret to inform you that due to an accident with one of the dancers of the Royal Russian Ballet the performance of Swan Lake scheduled for 9.30 pm on Wednesday February 9 has not the conditions to take place and will be delayed until February 19 at the same time”.

The Colosseum’s official site has said it will be “accompanying the situation and is fully supportive of all the elements of the Royal Russian Ballet”.

The youngsters were apparently swimming off a beach close to their hotel. After getting into difficulties, local people raced to the rescue, but “Ilya was not seen again”.

Other media sources point to the area being one in which other swimmers have lost their lives “in periods of greater sea agitation”.