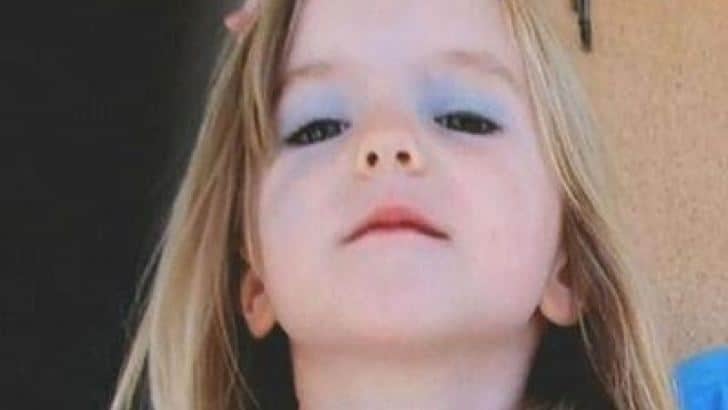 A damning new “evidence-based” documentary is being prepared for screening in 2015 and promises to tell the “Untold Story of Madeleine McCann” – alleging that “no abduction took place at all”.
Orchestrated by independent journalist and social activist Sonia Poulton, the project got underway following the death of 63-year-old grandmother Brenda Leyland – the so-called internet “troll” “outed” over tweets that questioned the official version of events “as put forward by mainstream media”.
According to Poulton, Leyland wrote in a tweet last year that “should she die in odd circumstances” she hoped “people would question, and not just accept the first version of events”.
This is what Poulton claims has spurred her on. In a Christmas message posted on Youtube, the former broadcaster with Internet TV station The People’s Voice reveals her documentary should be ready by the end of March.
Poulton claims her investigation has already flagged up “plenty of evidence to suggest there was not an abduction”. Her focus, she explains, has been on “interviews with “central characters” in the disappearance.
“As you can imagine, these have not exactly been forthcoming”, she adds.
Thus, the decision to “door-step” those she believes have “questions to answer”.
This far Poulton claims to have door-stepped four key characters in the mystery, and she says her investigation has also “traced someone involved in the campaign” to maintain the official version of events, whose identity will “shock people”.
Poulton’s Christmas message to all those “fighting for justice” who have become “online detectives” over the last seven years is simply that they remain strong.
“We all need to be heard now”, she concludes. “The fact is that the media is systematically failing to represent what is being said online with regard to Madeleine McCann”.
As the Metropolitan Police investigation moves into 2015 – having already cost the British taxpayer over £10 million – and a Portuguese inquiry is also ongoing, Poulton reveals that she has been in touch with Scotland Yard to say she would be “more than happy” to be interviewed over her contention that many aspects of the abduction theory “do not add up”.
She claims “even a cursory glance” at the factual information available would show this, but that “heavy censorship” means that very few people are aware unless they delve into the police files.
“We will not be silenced any more”, Poulton said in an earlier clip, also posted on Youtube, shortly after Brenda Leyland’s death in October.
“We are no longer prepared to be ignored, or silenced or demonised just because we say that that official version of events needs to be questioned”.
As Poulton’s investigation continues, it is uncertain where the final documentary will be broadcast. Her move from The People’s Voice in January was not without controversy, and she has since been described on the alternative online blog The Needle as not so much a journalist but “just a woman with an opinion on everything”.