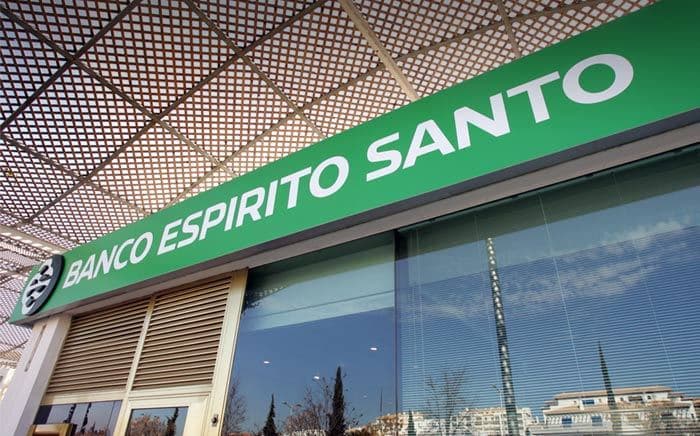 After months of protests and angry recriminations, the “association of the damaged” has emerged from a meeting with the Bank of Portugal saying it is optimistic that a solution to its members’ €500 million plight seems to be in sight.

The next few days will see “intense meetings” between the central bank, market regulatory authority CMVM and the government, the association’s leader dentist Ricardo Ângelo told reporters yesterday, stressing that the “tension” surrounding investors’ situations had finally given way to “an atmosphere of conciliation”.

According to Público, “within one week or two there should be a solution for the recuperation of at least part of the savings” lost by as many as 2,000 small investors.

As the nation’s press has been reporting for well over a year, the issue centres on the emission of what is called “commercial paper” by Grupo Espírito Santo companies which were then bundled up in the ‘bad bank’ when BES collapsed.

“Many of the clients allege they were unaware of the characteristics of the product,” writes Público, “and that they had been told their investments were assured under guarantee”.

Regulatory authority CMVM has always maintained that a solution for ruined investors has to be found as BES did “not comply with the duties of information” when it ‘sold’ its commercial paper, adds Público.