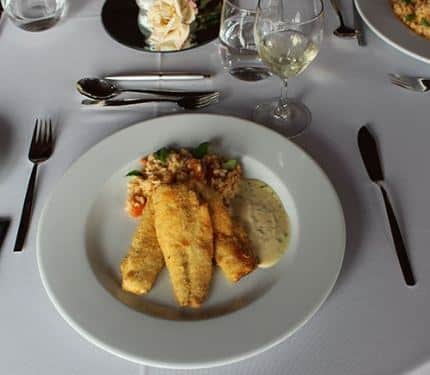 Eduardo Fernando Pereira Gomes, more commonly known as Dady, could make his debut for Olhanense in their game against Maritimo in Funchal on Sunday.

The 30-year-old Cape Verde international centre-forward has been waiting for international clearance after his transfer from Turkish outfit Bucaspor in the January transfer window.

Olhanense have only scored 19 goals in 22 games and their strike force – Djalmir, Adilson and Yontcha – have found the back of the net on just five occasions, three of which have been penalties.

In the 2006/7 season the 6ft.3in. Dady scored 12 as Belenenses finished fifth and qualified for the UEFA Cup. The following three seasons saw him score 11 times in fifty-four appearances for Spanish side Osasuna.

Seventy-six members of  ‘Os gorilas’ Portuguese and Expat Supporters Group left Olhão last night (Thursday) for the trip to Lisbon before flying out to Madeira for Sunday’s game.

A strong bond of friendship has developed between the two communities following last year’s visit. The group raised €1,200 for the Madeira Disaster Appeal and plan to meet up with many of the Maritimo fans.

A win on Sunday, five of the remaining seven games are at home, would keep the Algarve in contention for a top six finish.