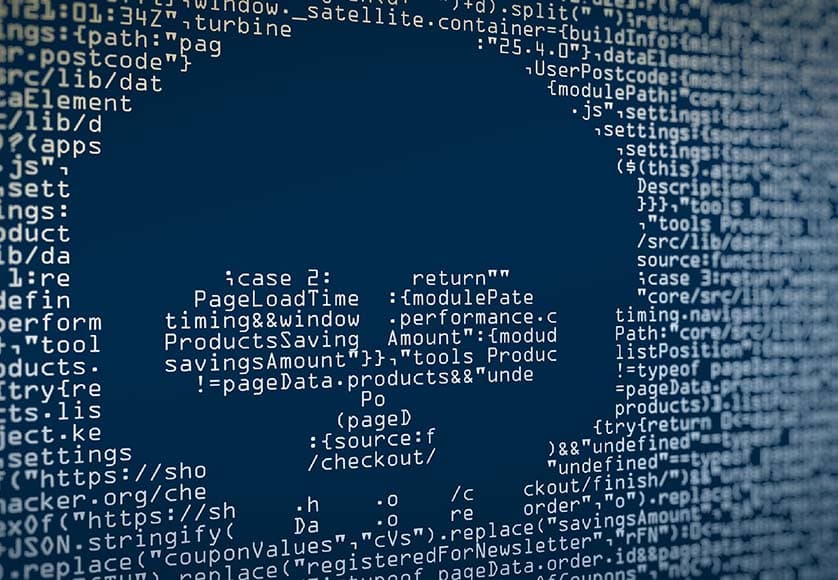 Portugal’s flagship carrier TAP was the target of a cyberattack on Thursday night.

The airline says flight security is guaranteed (despite the three-day strike affecting the country), but it has not been possible to conclude wheter there was improper access to customer data, the airline announced on Friday, cited by news agency Lusa.

“TAP was the target of a cyber-attack on the night of August 25. TAP’s security mechanisms were promptly activated and any undue access blocked,” the company said in a statement.

According to the same statement, TAP teams have launched an investigation into the attack and “there is no risk” to the security of flights.

On the other hand, it was not possible to conclude that there was “undue access” to customers’ personal data.

“TAP’s contingency plan remains active, and the company is working in coordination with the authorities with powers in this area,” it stressed.