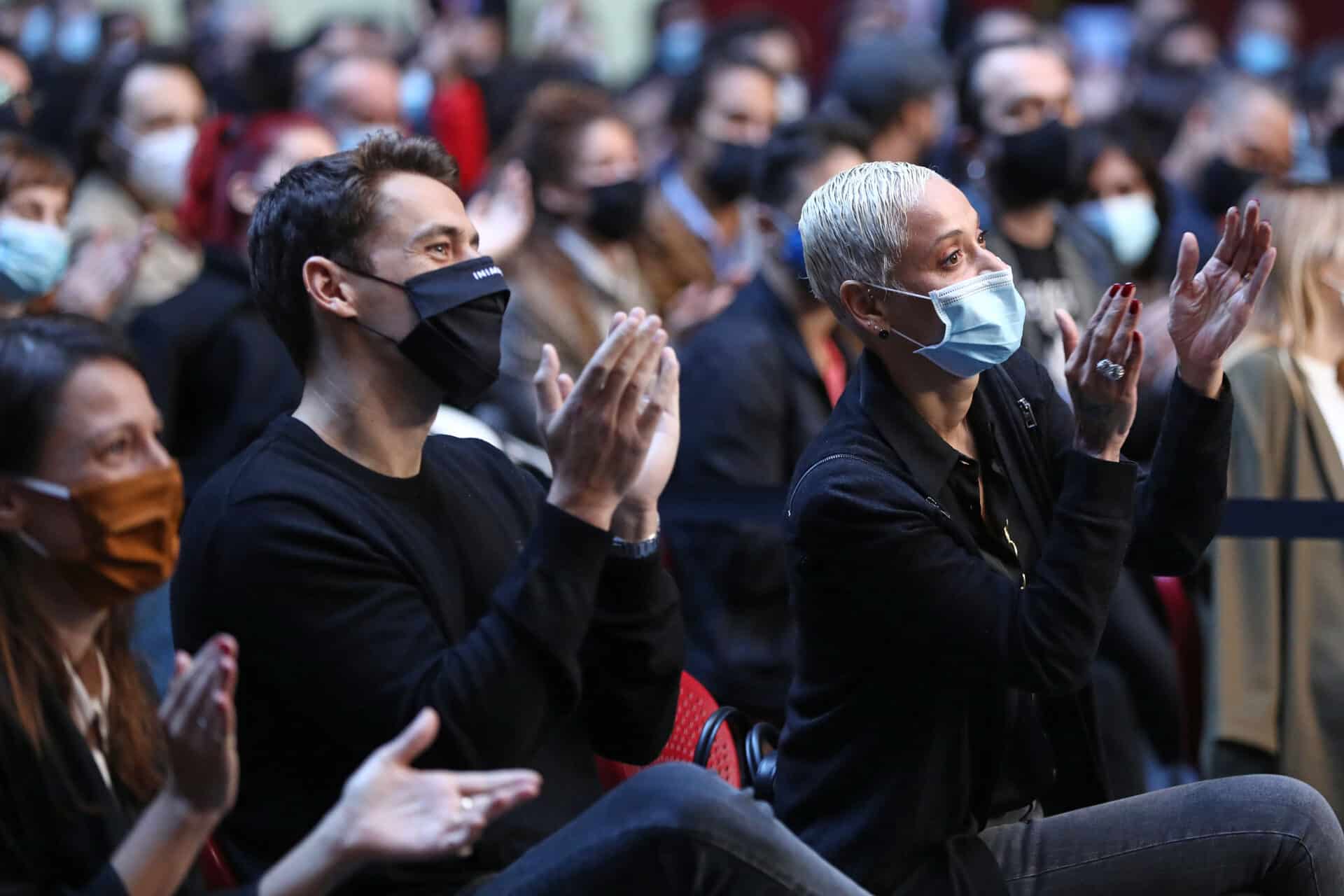 Hundreds of people working in Portugal’s culture industry gathered in Lisbon on Saturday to protest recent government measures to combat COVID-19 and to call for the government to save it from imminent collapse.

The protest was organized by the Association of Promoters of Shows, Festivals and Events (APEFE) and took place a day after Portugal’s parliament voted to approve the president’s request to extend the state of emergency imposed to help combat COVID-19 for an additional 15 days.

The number of shows in Portugal fell by 87% between January and October this year compared to 2019, APEFE said. The association pointed to the “worsening of measures in recent weeks and its continuity, or even a possible new social confinement” and said it feared the number of cultural shows could fall by as much as 90% by the end of the year.

APEFE also called for the government to take measures to save the culture industry.

The protest took into account all the health and safety measures imposed by the government, with the capacity of the Campo Pequeno compound not exceeding 2,000 people.

The culture sector is among one of the most affected amid the COVID-19 pandemic in Europe, with containment measures leading festivals and concerts to be cancelled, as well as activities held by cinemas, theatres and other venues.