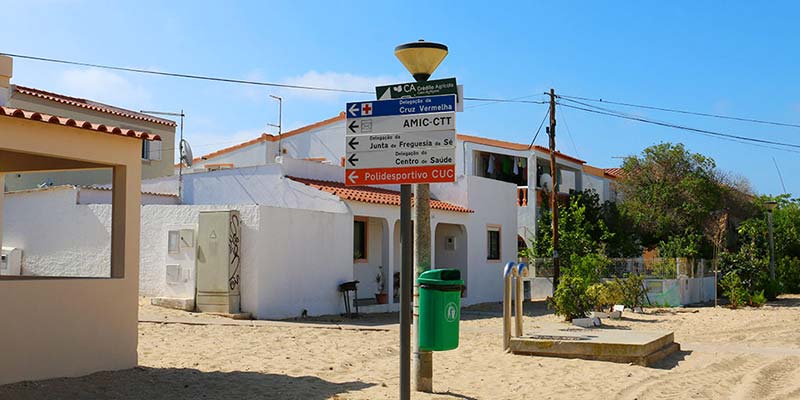 Culatra residents have raised €1,500 to keep the island’s Red Cross unit, which was at imminent risk of closing, open for another three months.

“There’s no way we can allow this first-aid post to close. We live on an isolated island and the Red Cross worker who is based here is essential for the 400 families, including many children and elderly, that live here,” Sílvia Padinha from the Culatra residents’ association told tabloid newspaper Correio da Manhã.

The money was raised by the residents’ Nossa Senhora dos Navegantes association and the Clube União Culatrense.

The first-aid post opened in 2009 and received most of its funding via a social development contract until 2012. But for the last three years, the Red Cross delegation in Faro has been accumulating around €20,000 of debt every year.

Last October, the president of the Red Cross delegation in Faro said that “support was needed” to keep the post open.

The post will remain open until the end of June. It will then be replaced by a beach health unit set up by the regional health board (ARS Algarve) during the summer months.

A meeting has already been held with Faro council but thus far no solution has been found to keep the post open after the summer months.