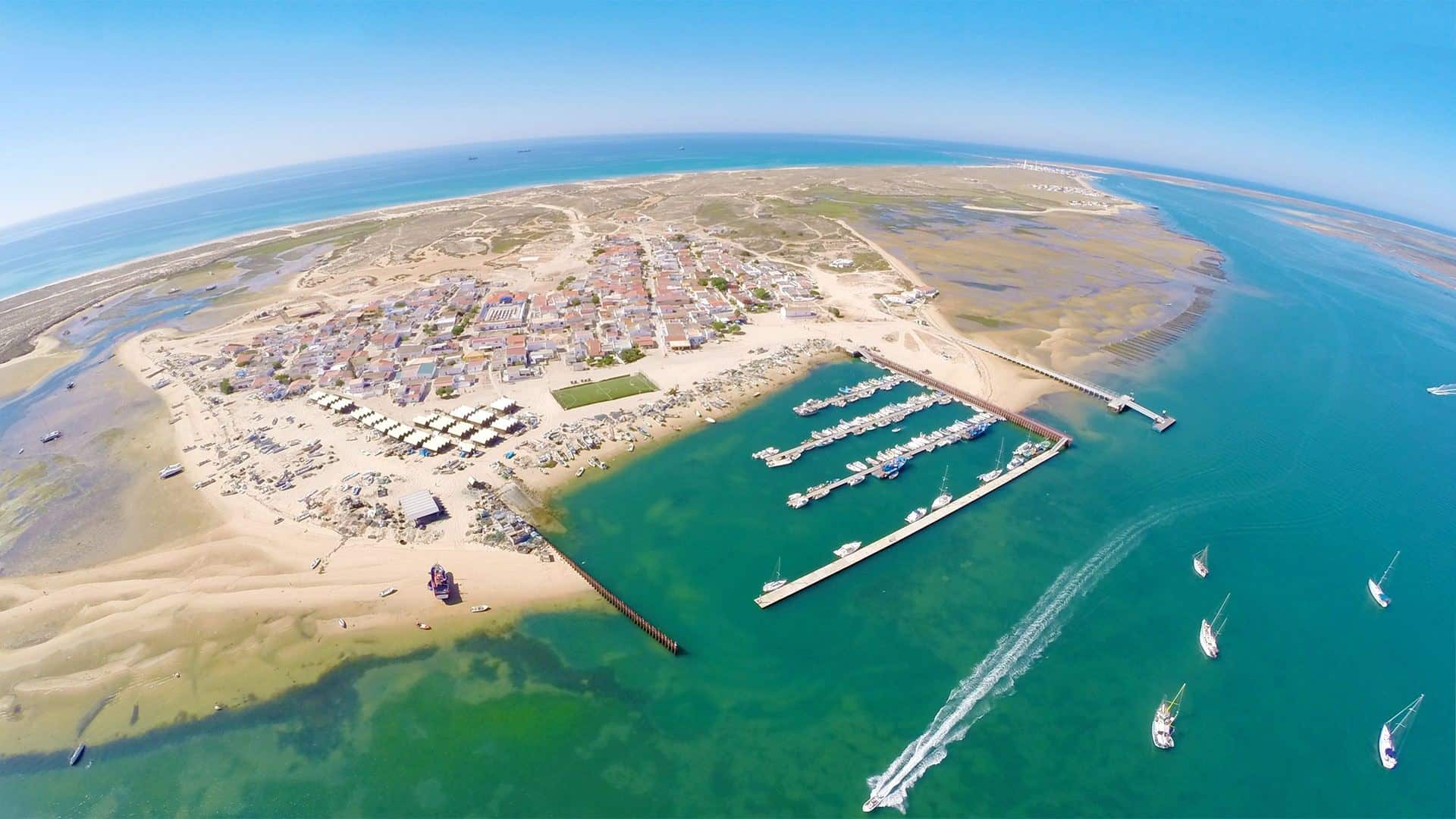 The tight-knit community of Culatra island, Ria Formosa, is in shock and mourning this weekend after a 17-year-old resident died following a boating accident on Friday night. Maritime police are investigating what caused a private boat to ‘collide violently’ with a water taxi. Beatriz José was the worst injured, declared dead at Faro Hospital. Another friend, aged 18, was also hurt, and transported to hospital. The girls were travelling with friends to the mainland when the accident happened, reportedly to see a concert. 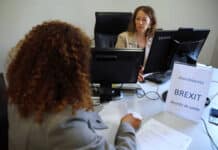 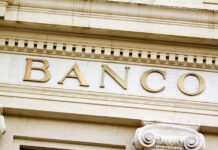 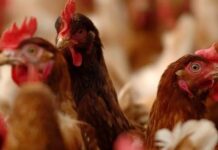