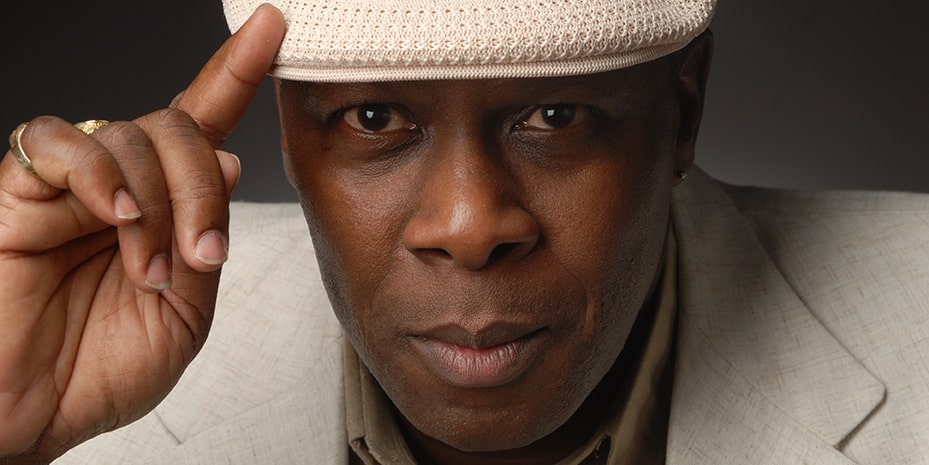 The sounds and rhythms of Cuban music will bring the Sítio das Fontes in Estômbar alive on Friday, September 18 at 9.30pm.

“A Night in Havana” is the name of an open-air concert by Ibrahim Ferrer Jr, son of Cuban singer of the same name, known for being at the centre of the Buena Vista Social Club ensemble of legendary Cuban singers.

The “intimate performance” will see the artist interpret some of the greatest classic Cuban songs, presenting fusions with other music genres from Latin Jazz, Bossa Nova and Tango, to more contemporary styles.

With a career spanning almost 20 years, Ibrahim Ferrer Jr has released four albums, one of which earned him a Gardel Award for “best new artist album”.

The singer will be performing just three concerts in Portugal, with the Estômbar concert being the only date announced for the south of Portugal.

Tickets cost €8 per person and can be purchased at the S. José Convent Cultural Centre (282 380 434), Fnac, Worten, Ticketline or at the door on the day of the concert from 8pm.

The wearing of face masks is mandatory while sanitation and social distancing measures will be in place.