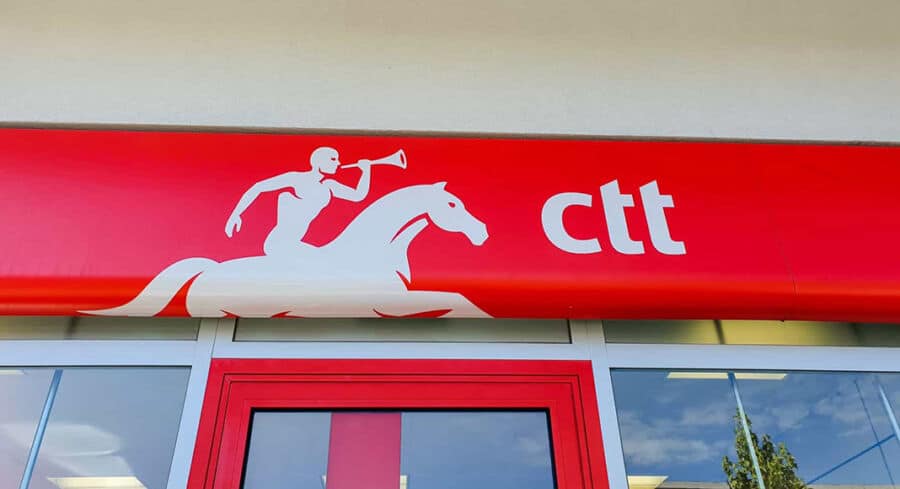 CTT 1
More news about the iPad sent by my daughter and husband on January 29. It still has not arrived.

Enquires by a friend who finally managed to talk to someone at CTT first revealed no trace of it over the previous three weeks. The next enquiry received the answer that it had been returned to sender. That was before the beginning of June, and it still has not been received by my daughter despite a tracking number.

My daughter is attempting to claim on the insurance, but it has dropped off the Parcel Force tracking system, lending more force to my conclusion that it has disappeared while in the possession of CTT.

I offer this as a warning to others, despite a customs declaration form, two forms from me, tracking and insurance, it has not arrived on my doorstep or my daughter’s.

However, to my amazement, my son in law was so cross about it that he has given me another iPad, this time delivered safely by my grandson when he came to visit two weeks ago. I just hope that they are able to find the original or claim its value.

CTT 2
Have you picked up that CTT has instituted a new policy that any parcels for non-EU destination must be registered online? And the system is dysfunctional, so people cannot ship gifts or merchandise. The expat forums are buzzing with it. It is probably also impacting Portuguese online suppliers. The CTT site still says to download the paper customs form and fill it in and attach it. But then the parcels are returned to the sender as “not correct”. The new procedure is hidden under “After Brexit”, although it is a worldwide policy. And the new IT system to do it does not work. It took me three attempts (and paying twice) to get a parcel out with the help of the friendly lady in the post office. But the tracking number doesn’t work. Attempts to contact the CTT help function go unanswered and the help pages that CTT recommends do not exist.