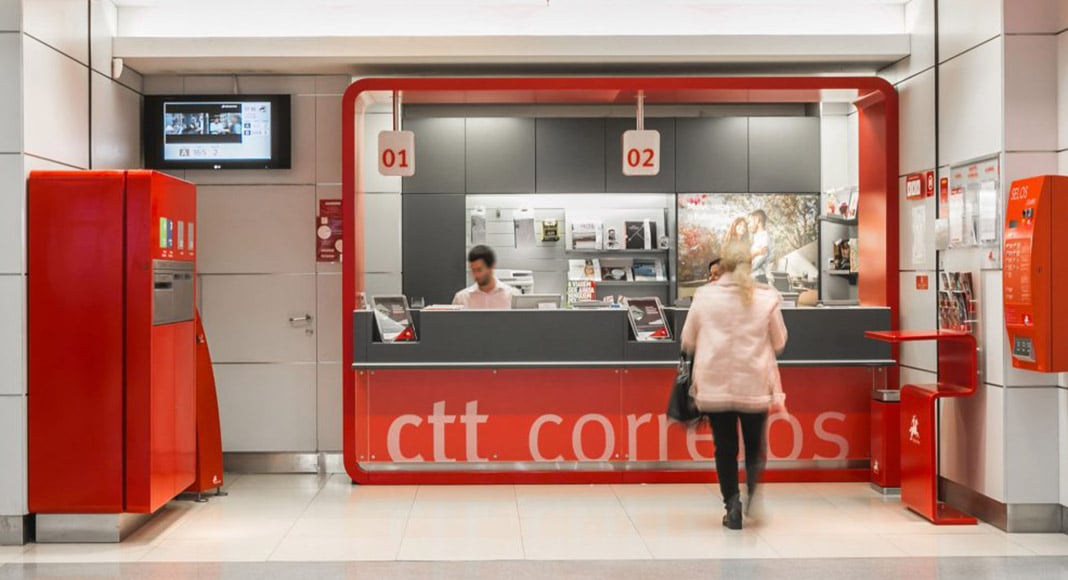 Closing Post Offices in the name of ‘profits’ was a major mistake, João Bento, the new head of CTT (Correios de Portugal) has admitted, and thus this year he hopes to oversee the reopening of between six to eight outlets.

Announcing the plans on RTP 3’s economy programme Bento stressed that worse than committing a mistake is persisting in one. He has not outlined which Post Offices will be returning.