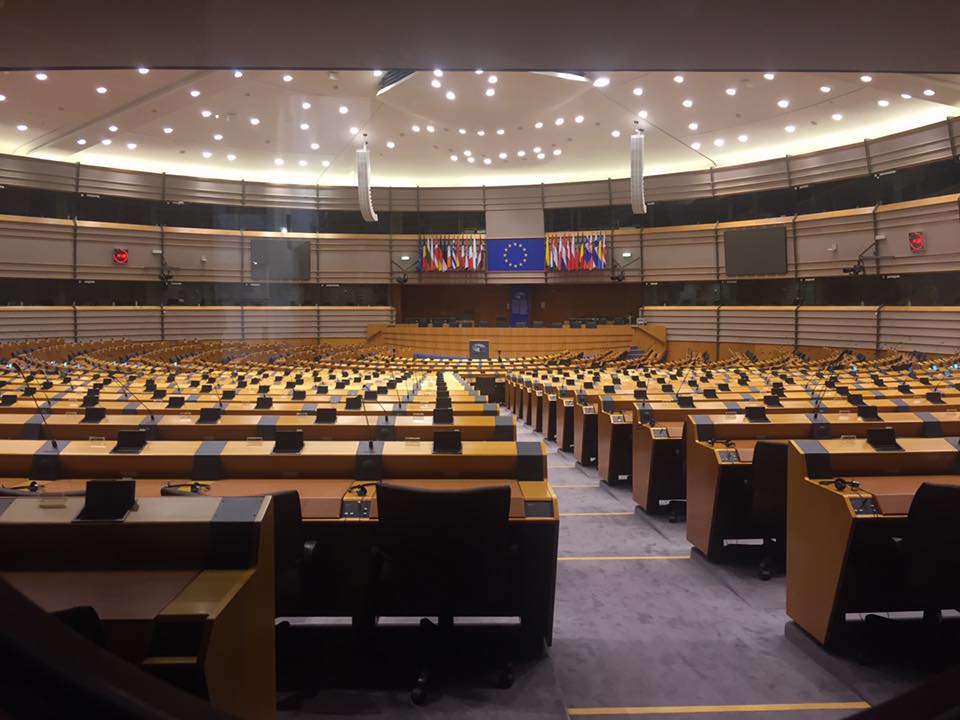 Friday’s talks ended in ‘deadlock’ and Saturday’s appear to have too. The so-called ‘crunch EU summit’ to thrash out a post-coronavirus recovery package for Member States has failed to reach consensus, as almost everyone involved accepted that it might.

Portugal’s PM António Costa has always been an ‘unrepentant optimist’. His hopes were clear as he went into the talks on Friday (click here), but so too was the outlook of Dutch counterpart Mark Rutte who gave his perception on the likelihood of agreement being reached as ‘less than 50%’.

Italian prime minister Guiseppe Conte has already used Facebook live to insist that “balance must be struck and that an answer (meaning financial support) to the crisis must be “prompt, solid and robust”.

It may well end up being solid and robust, but there is no likelihood at all of it being prompt (which Portugal’s PM has also stressed is vital).

Only a week ago, pundits were suggesting the dilatory approach could mean that aid doesn’t start coming through before 2022 (click here).

Explain reports, the stumbling block (as always) has been “differences” over the ‘conditions attached to accessing the money’ – with the northern ‘frugals’ wanting a very much ‘tougher’ approach than southern countries see as acceptable, as well as a reduced package – whether post-coronavirus recovery package or upcoming seven-year EU budget.

Another ‘issue’ is ‘respect for the rule of law’: This could be another ‘condition’ for access to funding, and Hungary – which has voted to allow its government to rule by decree without a set time limit (something that goes against EU law) – has threatened to veto any package where ‘rule of law conditions are attached’.

All in all, it’s the ‘mess’ observers always predicted it would be, and for now Portugal’s unrepentant optimist has not quite worked out how to put a positive spin on it.

With global figures for coronavirus infections hitting a new record yesterday, EU leaders regrouped and tried out the concept of ‘third time lucky’. Thus, today (Sunday) saw them going into an unscheduled third day of negotiations, with both German chancellor Angela Merkel and French president Emmanuel Macron admitting that they may well end up having to walk away even so.

Say all reports, the talks (particularly when dealing with Dutch PM Mark Rutte) have been acrimonious from the start.

Portugal’s PM António Costa has not (yet) been credited with saying anything inflammatory as he did after the last summit (click here), but Polish counterpart Mateusz Morawieki has accused the frugals of being ‘misers’, Italian PM Guiseppe Conte has said the Dutch are trying to rewrite the EU’s rules, and Hungary’s nationalist leader Viktor Orbán claims they are “behaving like communists dealing with dissidents”.

‘On the table today’ are painfully reworked proposals, offering less, over a longer period of time and involving more ‘conditions’.

Says the UK Guardian, if the talks still fail to reach any kind of compromse, “a second summer summit in the last week of July could be on the cards”.