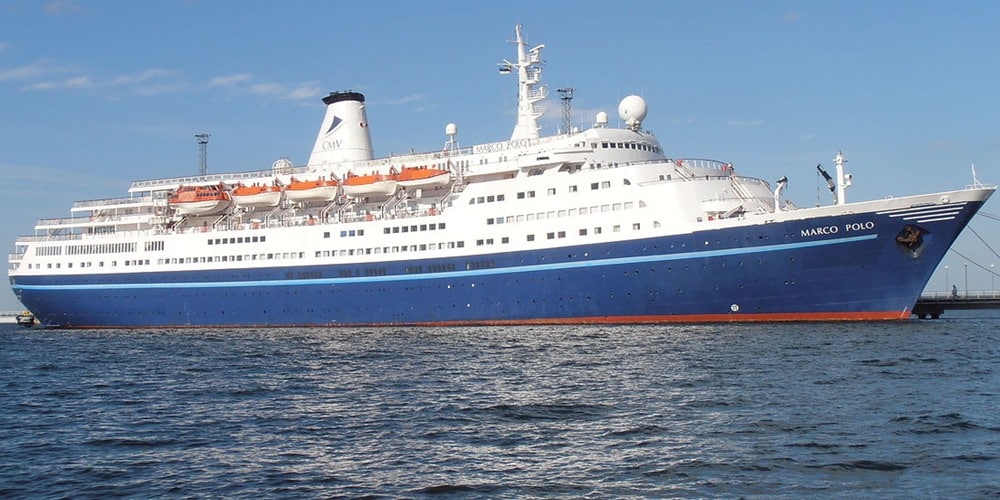 Two British pensioners, aged 70 and 72, are in jail in Lisbon today after being arrested on suspicions of international drugs trafficking after the cruise ship they were on docked in Lisbon.

Say reports, PJ police – working on a tip-off from the UK’s National Crime Agency – found “a large amount of cocaine” in the couple’s luggage.

Their cruise was on its way back to Europe from the Caribbean.

For now very little else has been revealed.

Reports in Portugal did not immediately specify how much cocaine was found, nor which cruise line the couple was travelling with.

Indeed, the PJ statement on the arrests describes the OAPs simply as “foreign”.

In UK, the Daily Mirror reports that “four cases of powder” were found in the couple’s cabin.

The duo has already appeared before a judge in a closed hearing. Both have now been remanded in custody.

Said the Daily Mail, “the Caribbean is a hot-spot for high potency cocaine and is often the first port of call from South America, before the drug is trafficked towards Europe”.

Tabloid Correio da Manhã claims the duo was “in the service of a criminal organisation” that uses cruise ships, despite the expense of long-haul tickets, to get round police vigilance at airports.

This particular couple had been on a 33-day cruise on the Marco Polo, says CM. According to Wikipedia, the MS Marco Polo is owned by the Global Maritime Group and under charter to UK-based Cruise and Maritime Voyages. Bizarrely, she was originally built in East Germany for the Soviet Union’s Baltic Shipping Company. At this point, her name was Aleksandr Pushkin.

Says CM, the couple “took advantage of a promotion for the over-65s” and on one of the last stops in the Caribbean, on the island of Saint Lucia, they “received four suitcases with the drug inside them”.

In all, the couple is believed to have been carrying nine kilos of cocaine, with a street value, says SIC television news, of €63 million.