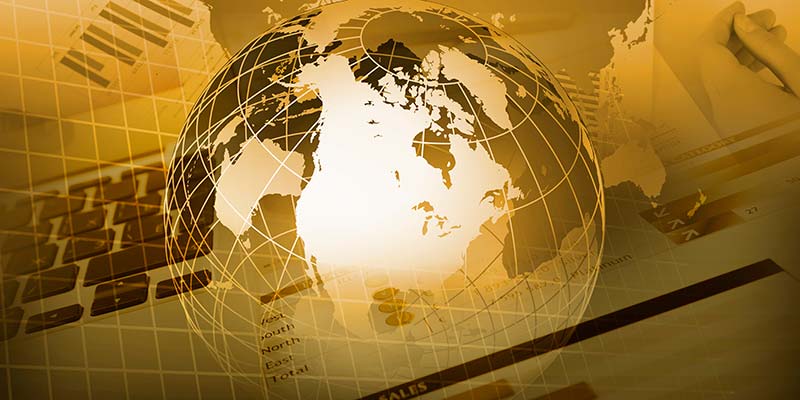 Over 100 countries are now automatically sharing financial information on taxpayers to expose tax evasion – and tax authorities are starting to benefit.

Tax transparency has recently been revolutionised by the global automatic exchange of information under the ‘Common Reporting Standard’ (CRS). Now in full flow, this initiative enables tax offices across the world to keep track of taxpayers’ offshore assets and accounts. Meanwhile, many countries, including the UK, have introduced additional measures to check taxpayers are making correct declarations.

With such heightened worldwide scrutiny, it is more important than ever to make sure you are paying the right taxes, in the right place, at the right time. If you get it wrong – even unintentionally – the penalties can be severe.

What is the Common Reporting Standard?
The CRS came into effect in 2016, when the “early adopters” began collecting information on financial accounts held by non-residents. The first actual exchange – where the 2016 data was passed on to the taxpayers’ country of residence – took place in 2017 between 49 jurisdictions, including the UK, Spain, France, Portugal, Cyprus and Malta. Another 51 began sharing information in September 2018, including perceived ‘tax havens’ such as Switzerland, Panama and some Caribbean jurisdictions. Today, over 100 countries are co-operating, with more joining each year.

Financial institutions that are obligated to report information include banks, custodians, certain investment entities and insurance companies, trusts and foundations.

What information is being shared?
Focusing on the financial assets owned outside your country of residence, the data includes basic details such as your name and address, country of tax residence and tax identification number.

Scrutiny in Portugal
When local tax offices receive CRS information, they can easily verify whether taxpayers have accurately reported their worldwide income on their income tax and, where relevant, wealth tax returns.

Many countries, including Spain and France, have already started following up discrepancies in foreign income declared by British nationals, so it is likely that Portugal will follow suit.

A new tax avoidance bill that came into force in Portugal this year – obliging banks to inform the tax office of any accounts valued over €50,000 – means transparency here has never been greater.

The UK’s clampdown on tax evasion
Last year, ‘Requirement to Correct’ (RTC) rules put the onus on UK taxpayers to regularise their offshore affairs. Around 18,000 individuals disclosed undeclared offshore tax liabilities before the RTC’s September 30 deadline, just before HMRC received a wave of information from the CRS. Now, anyone found to still have undeclared offshore income and gains can face tougher penalties of up to 200% the original tax owed.

Although the deadline has passed, HMRC has made it clear that those who voluntarily declare and correct their offshore tax arrangements will be in a much better position than anyone who waits until investigators identify their non-compliance.

Overall, since 2010, the UK government has introduced over 100 new measures to tackle tax evasion. This enabled HMRC to recover £2.9 billion in lost taxes – and this was before it started benefiting from CRS data. In its “No Safe Havens” policy paper from March, the UK revealed that it received 5.67 million records on UK taxpayers’ offshore financial accounts in 2018, involving around 3 million UK resident individuals (or entities they control).

HMRC uses its ‘Connect’ analysis programme to cross-check data it receives from abroad with its own (including details on salaries, bank accounts, loans, property, car ownership etc.). This provides tax officials with information to challenge around 500,000 cases each year.

The importance of getting it right
If you are tax resident in one country and have assets or earn income in another, take extreme care. You need to follow the local tax rules, the UK tax rules and also the relevant double tax treaty to make sure you are correctly declaring income and paying tax where you should be.

While cross-border taxation is highly complex, getting it wrong – for any reason – can have serious consequences. Remember, ignorance is no defence; it is your responsibility to check you have declared all your worldwide tax liabilities and bring your tax situation up to date if necessary.

There are tax planning arrangements available in Portugal that can help you legitimately reduce your tax liabilities, particularly on your investment capital, so take advice for the best results. An adviser with cross-border expertise can help you enjoy favourable tax treatment while offering peace of mind that you are meeting your tax obligations, here and in the UK.

Any statements concerning taxation are based upon our understanding of current taxation laws and practices which are subject to change. Tax information has been summarised; an individual is advised to seek personalised advice

By Dan Henderson
|| features@algarveresident.com
Dan Henderson, Partner of Blevins Franks, is a highly experienced financial adviser, specialising in retirement, investment and succession planning. He holds the Diploma for Financial Advisers and advanced CII qualifications in pensions and investment planning.
www.blevinsfranks.com