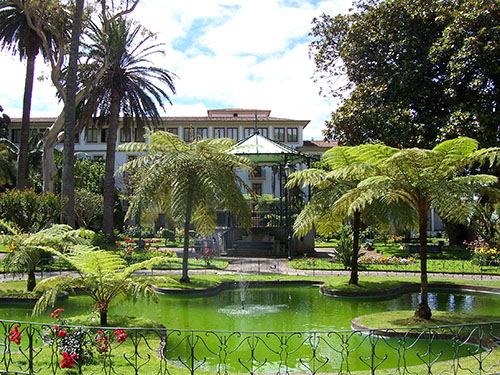 Lagos Zoo has three new residents, dwarf crocodiles, which arrived on Tuesday this week and are the only ones in Portugal.

Paulo Figueiras, owner of Lagos Zoo, said: “It is a new experience for the zoo because most of the species that we have are birds and mammals.

“We have achieved a long held desire to have crocodiles as an attraction at the park.”

“The American lynx is not an endangered species like the Iberian lynx, but it is important to raise awareness among people about the danger of extinction of such rare species like this one,” added Paulo Figueiras.

For further information about Lagos Zoo and their environmental projects, please visit