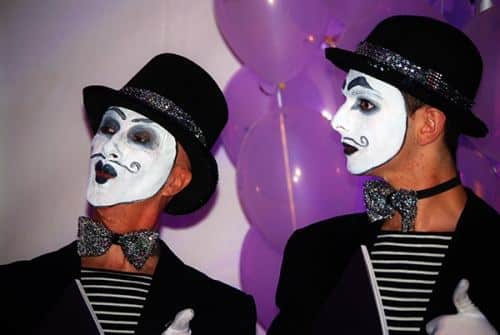 A crocodile was found roaming free in the cargo hold of a Qantas plane last week, the airline has confirmed.

The reptile was being transferred from Brisbane to Melbourne in Australia, but managed to escape from its container during the two-hour journey.

It was discovered by baggage handlers who were unloading passengers’ luggage after the plane landed in Melbourne.

The crocodile, reportedly a relatively small specimen measuring around 60cm in length, was soon captured and returned to its cage without incident.

Qantas said it had launched an investigation to discover how the animal had broken free.