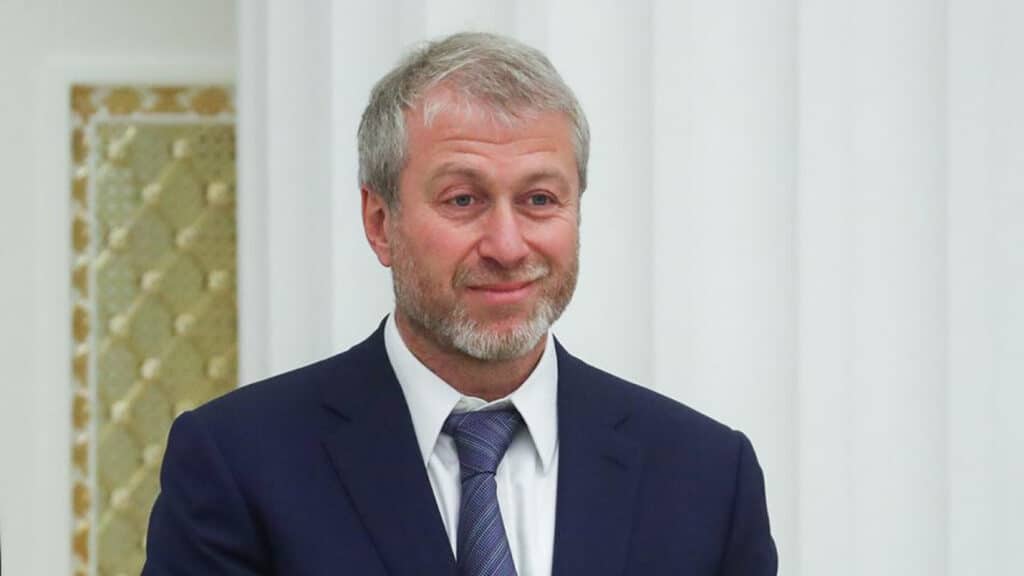 The government has opted to reject criticism of the Portuguese nationality conferred to  owner of Chelsea football club Russian oligarch Roman Abramovich.

Mr Navalny sent out a series of tweets just before Christmas in which he accused Portuguese officials of carrying “suitcases with money”, seemingly in return for giving Portuguese nationality to Mr Abramovich, whom he describes as “the closest oligarch to Putin and one of his wallets”…

To be fair, this is a situation which if not acknowledged might never have developed.

It blew up just before Christmas, and could have been lost under the dust of Omicron. Only ‘head of diplomacy’ Augusto Santos Silva opted to refer to it all in a press conference today, in order to say it was rubbish.

“The idea that Portuguese public sector employees carry suitcases of money is insulting”, he said, adding “and is not true. And as we all know when criticism has no basis, it also has no pertinence”.

Roman Abramovich obtained Portuguese nationality in April on the basis that he was able to prove he was descended from Sephardic Jews expelled from Portugal centuries ago.

“Since 2014, when a law approved by parliament allowed the concession of Portuguese nationality to people descended from Sephardic Jews expelled from Portugal at the end of 15th century thousands of people have used this mechanism”, Mr Santos Silva explained.

It is a process over which his ministry has no intervention, he added.

Mr Navalny’s beef appears to be most focused on the fact that Putin’s ‘closest oligarch’ now has free access to circulate Europe.

Curiously, Expresso carried a comprehensive article over the weekend explaining that it could find no compelling evidence to suggest Mr Abramovich has any familial connections to Sephardic Jews in Portugal. Indeed, his “Portuguese Sephardic roots were added to his Wikipedia profile hours after Público publicised the Russian magnate had acquired Portuguese nationality”.