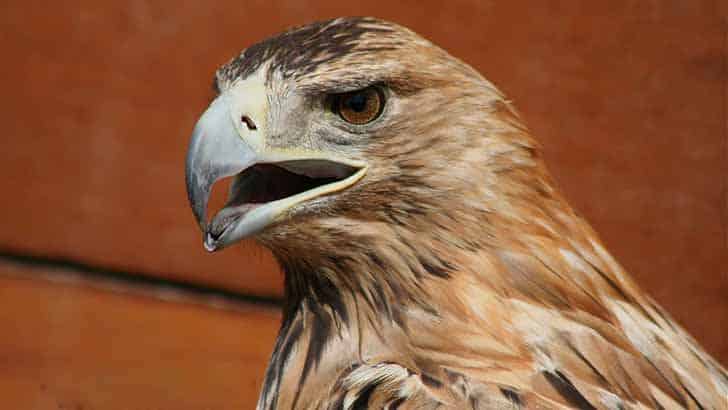 Conservationists have issued an alert over the illegal use of poisons after one of the nation’s few remaining Imperial Eagles has been found dead in the Alentejo.

The adult bird was found in an area that has already seen similar deaths of other birds of prey and one Iberian Lynx, another species whose survival is under threat.

As TSF radio reports, the authorities suspect poisoning in all cases, and are now desperately trying to promote an awareness campaign to explain how damaging these poisons are to animals – particularly those in danger of extinction.

As a spokesperson for LPN, the league for the protection of Nature explained, Imperial Eagles are “among the rarest birds of prey in the world, and one of the most threatened species in Europe and Portugal, classified under statute as Critically in Danger”.

The bird, which was still at a reproductive age, was found on January 4 in an area where another Imperial Eagle, tagged by the ICNF, had gone missing.

As TSF radio explains, Portugal only has 13 known couples of Imperial Eagles left. It cannot afford to lose any of them.

The dead bird’s carcass is now being autopsied, to try and confirm how it died, and what poison was used.