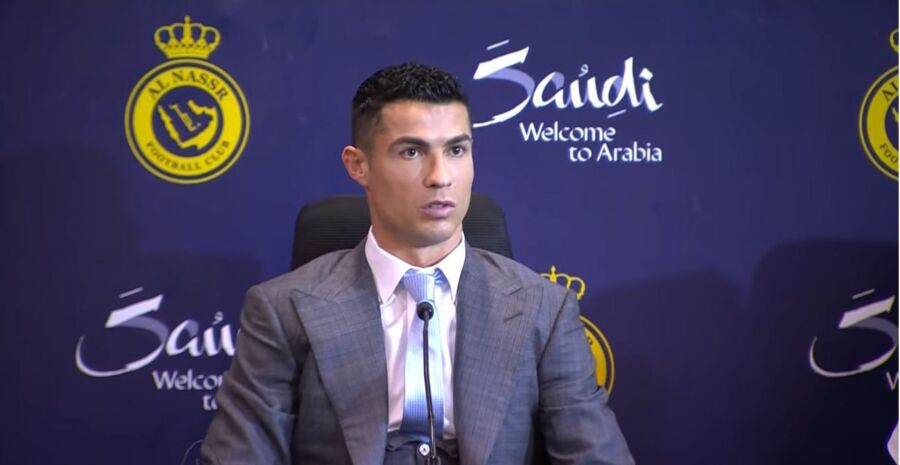 Deafening support chants echoed throughout the Mrsool Park stadium in Riyadh, Saudi Arabia today as Cristiano Ronaldo was officially unveiled as an Al-Nassr player in front of thousands of passionate fans.

The 37-year-old Portuguese football star has reportedly become the best paid athlete in the world after inking a €200 million-per-year contract with the Saudi Arabian club.

This will be Ronaldo’s first club outside of Europe, where he says he has “won it all”.

“I am so proud to make a big decision in my life. My work in Europe is done. I won everything. I played in the most important clubs. For me now, it is a new challenge in Asia,” said Ronaldo at a jam-packed press conference, which saw him receiving thunderous claps after virtually every answer.

“I’m grateful that Al Nassr have given me this opportunity to develop not only the football, but also for the young generation, the women’s generation. For me it is a challenge, but I feel very happy and very proud,” said CR7, adding that he signed for the Saudi Arabian club despite multiple proposals from Europe and elsewhere.

“I had many opportunities in Europe and many clubs in Brazil, Australia, USA and even in Portugal, many clubs tried to sign me,” he said.

When queried about his record-breaking contract, Ronaldo replied in his usual style.

“I’m a unique player, I beat all the records there (in Europe), so I want to beat a few here. This contract is unique, because I’m unique, so this is normal.”

“Cristiano is one of the best footballers in the world. It’s an honour for me and also for Al Nassr. It’s a fantastic thing that Ronaldo is here to play. Great, great players like Ronaldo are easy to manage,” said Garcia.

The press conference was followed by an official unveiling on the pitch of the stadium, much to the delight of the effusive crowd which continuously chanted Ronaldo’s name and his signature ‘Sim’ celebration.

After signing several footballs and kicking them into the stands, Ronaldo returned to the centre of the pitch once more to see his family walk onto the grass to join him for a final round of applause and photographs. 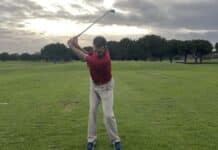 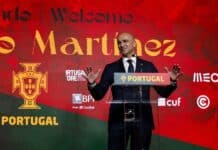 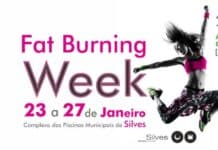