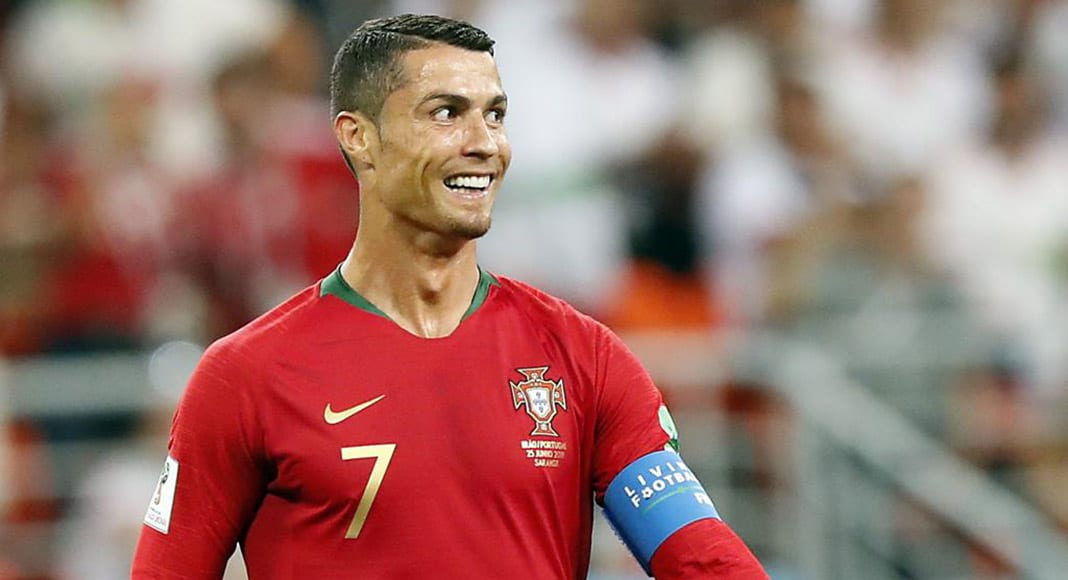 Bernardo Silva (Manchester City) has revealed that Cristiano Ronaldo initiated the idea that the Portugal national squad, including the technical team, should make a sizeable donation to support the lower leagues. Half of the players’ bonuses due, for qualifying for Euro 2020, will go towards non-professional sides across the country helping them stay afloat during the period without matches and regular income.

“In this spirit of camaraderie between professional and non-professional football, we have decided, as a team, to give up part of our Euro 2020 qualification prize money,” the national team said in a statement. “We have not forgotten our own paths and all those who have generously helped us to make progress in our careers. These amounts will be added to the support fund already created by the FPF (Portuguese Football Federation) aimed mainly at players from non-professional competition clubs.”

Following the meeting, the FPF Board decided to create a fund, worth €4.7 million, to support football and futsal associations and clubs in national non-professional competitions for senior men and women.

It should be remembered that the Campeonato de Portugal featuring local clubs SC Olhanense, Louletano, Armacenenses and Lagos is mainly a non-professional event. It is true that there are clubs with professional players – about 400 out of 1,700.

This season there are four squads composed only of professional footballers: V.Guimarães ‘B’, Marítimo ‘B’, SC Braga ‘B’ and Vizela. Then, there are two clubs with a majority of professional players: Alverca and Arouca. Seven clubs have more than 10 professionals: Trofense, Chaves, Oliveirense, Berço, Fafe, Real SC (Lisbon) and Praiense (Azores).

Therefore, there are more than 50 clubs that either have only amateur players or do not have more than five professionals.

Fernando Gomes, President of the FPF, explained the scope of the measure: “Since the beginning of the pandemic, we have tried to help both civil society and the football family. With health and safety as the first priority, we know that we have a statutory duty and obligation to help our associations and clubs to find financial solutions for these difficult times.

“We decided, after a constructive dialogue with FPF members, to add to the million euros previously made available a new fund of €4.7 million to help associations and clubs. We do this with the clear awareness that we will not solve all the problems we face, but also by giving a clear signal that this is a battle that we will fight together and that it is urgent to fulfil commitments to coaches and players.”

Joaquim Evangelista, president of the Players Union, welcomed this intervention by the FPF and points out: “The Campeonato de Portugal is a competition that has lived beyond its means. There is a lot of precariousness and lack of responsibility. The decision to cancel the competition was inevitable. The priority must be the players, the technical teams and the employees.”

The FPF had also taken steps to suspend the costs and fines of disciplinary proceedings to alleviate clubs’ cash flow in this emergency caused by the Covid-19 pandemic.

SC Olhanense, who were top of the Campeonato de Portugal Division D when the season was terminated, are waiting to discover the outcome of deliberations of the FPF. According to the A Bola sports paper, the solution may be a 16-team play-off (top four teams from each division) behind closed doors at the FPF Cidade do Futebol (City of Football) in Oeiras, west of Lisbon. Whether this will be viable, only time will tell.