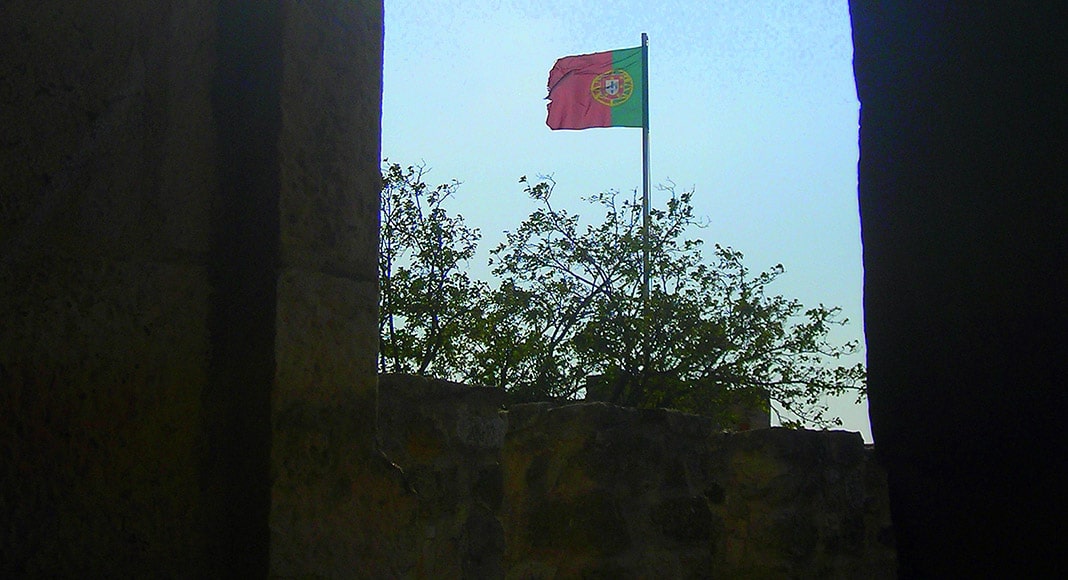 “More than the fear of catching Covid-19” is the crisis that Portuguese emigrés are living through right now, and for this reason, the country is not expecting many of them to come back for their ‘traditional’ summer holidays this year.

Talking to Lusa, Secretary of State for the Communities Berta Nunes has been explaining the grim reality that, only a few months ago, seemed unthinkable: emigrés have always returned in droves for the summer.

But as the pandemic hit, political leaders started beseeching nationals resident abroad to ‘stay away for Easter’ and now that the economic tsunami is washing in, emigrés are too worried about their jobs and incomes to consider taking time off and travelling ‘home’.

Some are being “pressured by their employers to stay” working through the summer, said Nunes, others have been on ‘lay-off’ and thus unable to put together the ‘extra cash’ they would normally be making to finance a summer holiday.

Employers too – in countries like Switzerland and Germany – are telling their Portuguese workers that if they have to serve a 14-day quarantine on return from holiday they may not have a job at the end of it – and certainly won’t receive pay for that period.

Says Nunes, the chances of emigrés becoming unemployed as a result of this crisis are very high. Thousands are in ‘temporary, low paid’ jobs, in agriculture, tourism and construction.
Some already have lost their jobs, and have already had to return – while the government has already received more ‘calls for help’ with repatriation from nationals than usual.

All in all, the notion that emigrés could somehow help ‘save’ Portugal’s tourism sector this year has fizzled out as the country holds its breath for news from the UK about changes to the air-bridge listing.

The Resident continues to receive emails daily from people who say they are coming to Portugal for their holidays this year no matter what their home country’s travel advice is… but they will be in a minority, and taking a ‘huge risk’ in as much as they are unlikely to qualify for travel insurance.