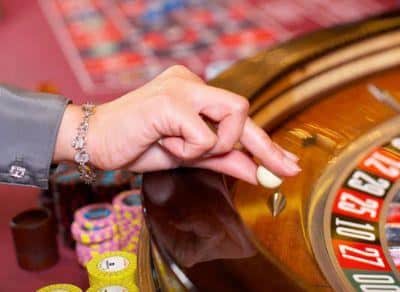 Directors of the Estoril-Sol group of casinos, which owns Europe’s largest casinos at Estoril and Lisbon, are considering laying off staff because of the economic crisis.

Traditionally, casinos and other gaming establishments do well during an economic downturn but this time the group, because of a reduction in receipts caused by the recession, will have to make sweeping cuts to the tune of 7.5 million euros.

Estoril-Sol has not ruled out axing jobs, with its president stating that although cuts have already been made, further cuts would “unfortunately have to be made” including the “rationalisation of human resources and the eventual elimination of job posts with the Estoril Casino most affected”.

In the first half of 2009, receipts generated by Estoril-Sol stood at 114.9 million euros – down 8.9 per cent on the same period last year.

The president of Estoril-Sol, Mário Assis Ferreira, who manages the group’s casinos at Estoril, Lisbon and Póvoa de Varzim near Porto, said that operational cuts of 13.8 million euros had already been achieved for 2008 and 2009, but that a further 7.5 million euros would have to be shaved off the company’s budget for 2010.

Even normally immune gambling institutions in Madeira owned by the Amorim Group (-4.3 per cent) and Figueira (-6.2 per cent) owned by the Pestana Group have seen receipts tumble as punters keep away from the gaming tables and slot machines.

According to Mário Assis Ferreira, “a new business model will have to be found to face the crisis” which in turn implies “changes and a profound company restructuring”.

However, the company has not, so far, been able to confirm how many jobs will be shed from its total of 616 employees at Casino Estoril with its director only stating that it would “reduce its human resources in order to meet its cost-cutting objectives”.

In 2008, the three casinos in the Estoril-Sol Group generated receipts of 251.3 million euros which this year will fall back to 230 million euros with the Estoril Casino suffering a fall in receipts by 4.9 per cent in the second half of 2008.

Overall, May was the worst month for all of Portugal’s 10 casinos which only managed to generate 26.8 million euros between them.