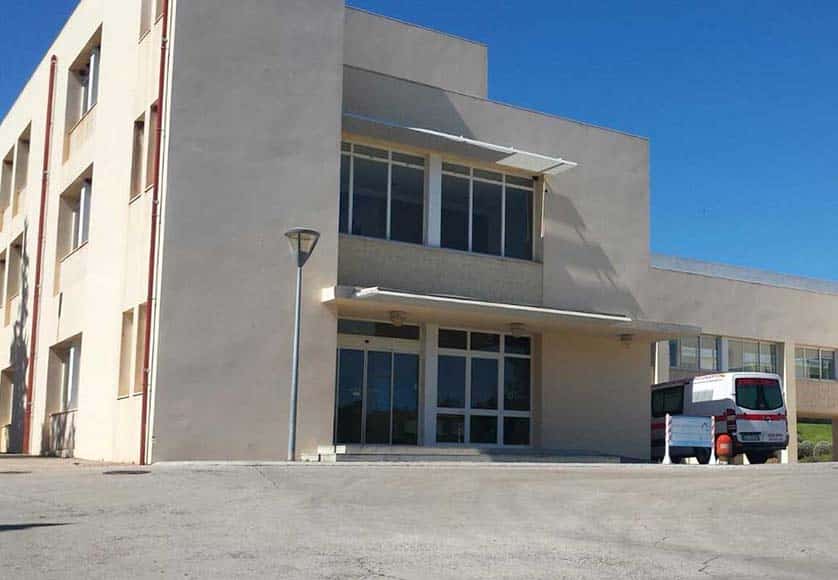 PSD/Algarve (the regional delegation of Portugal’s main opposition party) has gone as far as to classify it as the “worst ever” – quite a statement considering the centre’s troubled past.

At issue is the resignation of the physiotherapy’s clinical director, Dr. Arminda Lopes, just two months after she resumed the role.

The whistle was blown by Movimento Determinante, a local association which defends the rights of people with disabilities as well as their caretakers, family and friends.

“After the previous administration board of CHUA (Algarve University Hospital Centre) removed Dr. Arminda Lopes from the role of clinical director and offered her place to another physiatrist, a failed choice which only served the interests of CHUA, she was recently offered back her role,” the association explains.

“But (CHUA) did not fulfil the agreed conditions, which led Dr. Arminda Lopes to resign after just two months,” it says, adding that the centre has been without a clinical director since July 1.

According to the association, this is just the latest offense to a centre which has been “mismanaged with several unfulfilled promises” which “always mainly affect the same people, the patients who need it.”

Movimento Determinante says “these problems have persisted for a very long time at CMRF Sul”: the centre lacks workers, it does not take in as many patients as it should, there are long waiting lists, patients from Faro Hospital (who do not require physiotherapy or rehabilitation) are ‘dumped’ at the centre, and badly needed equipment rarely arrives on time (and in some cases takes over two years to arrive).

The resignation of Dr. Arminda Lopes seems to have been the last straw. The association says that both employees and patients have raved about the “exemplary way” that the physiatrist managed the centre, which showed “significant improvements” once she resumed her job.

“There were great expectations that the centre would once again provide the excellent service it was once known for,” laments the association, adding that it is once again taking in patients from Faro Hospital instead of the patients it was designed for.

The association also says it has contacted CHUA’s administration board but has seen its questions remain unanswered.

Meanwhile, PSD/Algarve has urged the party’s Algarve MPs to question the government in order to prompt it to “act urgently on this important matter.”

“It hurts everyone who knows or has benefitted from the centre’s services to see this institution, once of excellence, live such a dark moment these days,” says PSD/Algarve president and former MP, Cristóvão Norte.

“This centre provides life-saving care, and the pathologies which it treats have a very tight therapeutic window. Either they are dealt with in time or the damage becomes irreversible,” he warns.

“Someone who has a stroke, for example, cannot wait months to begin their recovery, among so many other cases,” Norte adds.

“We do not accept that one of the most important units of physical rehabilitation in the country is seen by CHUA as an extension of Faro Hospital,” he says.