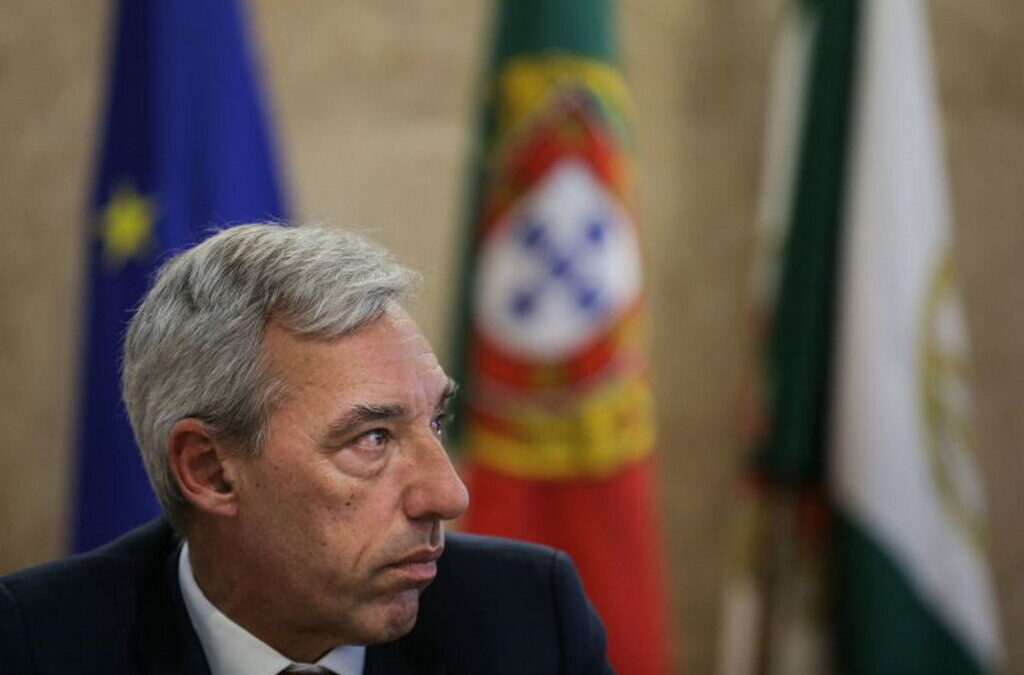 Portugal’s foreign minister, João Gomes Cravinho, has warned that the military and political crises provoked by Russia’s invasion of Ukraine could last for two, even three years. It is “essential to maintain transatlantic unity”, he stresses.

Speaking at a meeting with US legislators in Lisbon – sponsored by the Luso-American Development Foundation (FLAD) – Cravinho said response to the crisis caused by the war in Ukraine has made it clear that the European Union (EU) and the United States need to work together.

“There is a growing sense that we are talking about something that is going to be with us for some time, for some years, two, three years, probably, as the military side wears down and as the political reconfiguration takes its time to become apparent,” he said, adding that Western sanctions against Russia will have “serious effects on the pockets of the average Russian within a few months“, because the measures to ease them endowed by authorities in Moscow have “only short-term effect.

“The problem Russia faces is that the sanctions are not going to be lifted,” he explained.

The two-day meeting sponsored by FLAD brings together 19 members of the US Congress and state senates of Portuguese descent, who will hear a speech from the President of Portugal, Marcelo Rebelo de Sousa, later this afternoon.