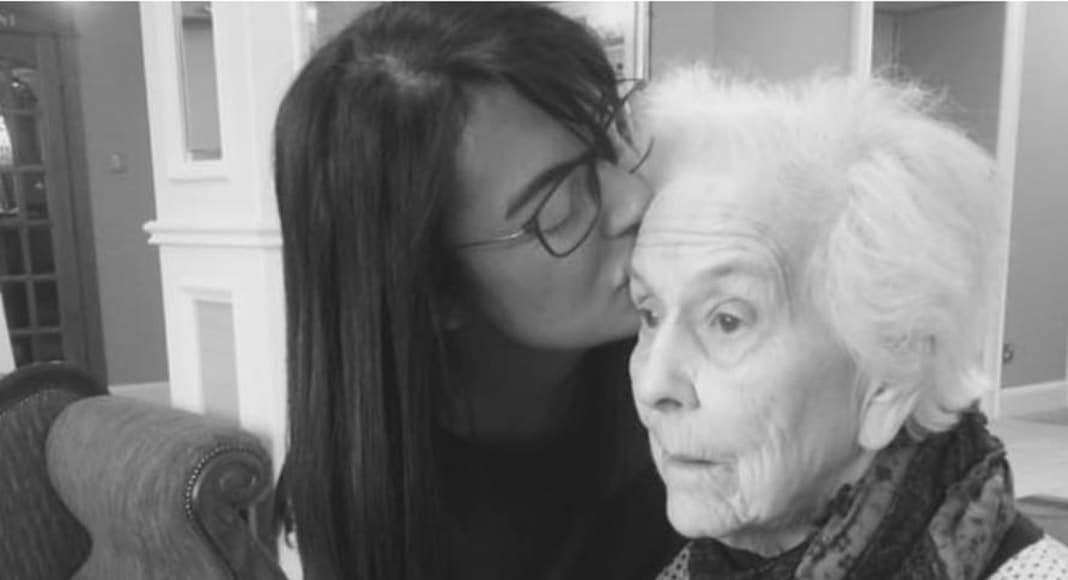 Last week, Silves GNR were called to a break-in at the Pestana Silves golf course. Thieves had broken into the new clubhouse, causing damage and stealing cash from the premises. The news was received with dismay by the local community, and golf club members. However, another dimension of this crime has caused deep sadness for members of the SICG (Silves Internacional Clube de Golf), and in particular golf club captain, Julian Lyons.

Each year the new club captain nominates a charity to benefit from money raised by members and guests of the club. This season, Julian Lyons has nominated the Alzheimer’s Society as beneficiary of various fundraising activities, including the cash ‘penalty’ for landing in a specified bunker and water hazard on the course.

A collection tin for gathering this money, as well as extra donations from members, guests and visitors, is located in the clubhouse. Ironically already this year, just days before the break-in, Julian conveyed his intention to empty the tin which was already almost full. Before this could be done, however, the thieves struck by forcing open a locked cabinet and stealing the tin with its contents intended for the Alzheimer’s Society.

On discovering the theft, Julian Lyons conveyed his feeling of being “heartbroken”, and also explained how another dimension of this incident has caused him further sadness: ”The collection tin was clearly labelled as a charity collection tin for Alzheimer’s, and further distinguished by a photograph of an older lady being kissed by a young girl. The lady was my wife Sharon’s mother who sadly has recently died following her struggle with Alzheimer’s. Furthermore, the girl in the photograph is our daughter, and it is so personal to us that it’s unreal.”

While a very worthy organisation in Portugal has been denied significant assistance following this crime, club members will continue their charitable efforts and try to compensate for the loss. However, Julian Lyons also hopes that individuals and organisations, similarly touched and saddened by this crime, might assist with ensuring that the Alzheimer’s Society might benefit even more this year: “Helping deserving causes is an established feature of our club, and I am privileged to be able to nominate an organisation close to my heart. I also appeal to anyone equally moved by the Alzheimer Society’s misfortune, and able to assist with helping them, to contribute even small amounts to make this happen.”

For more information about support for Alzheimer’s in Portugal, visit Alzheimer-europe.org
To make a donation, use the following bank transfer details, including the reference ‘Alz Charity’: 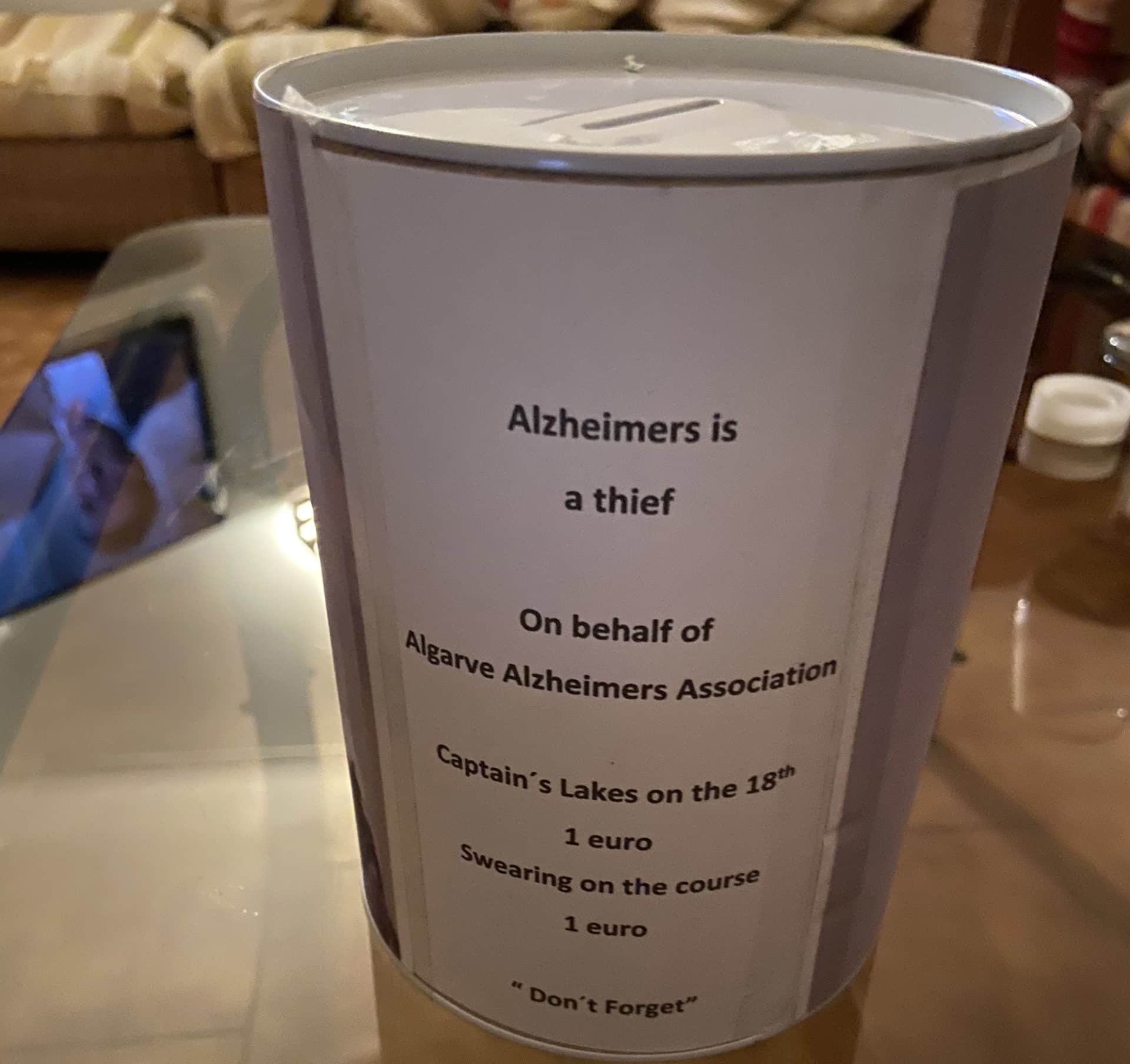 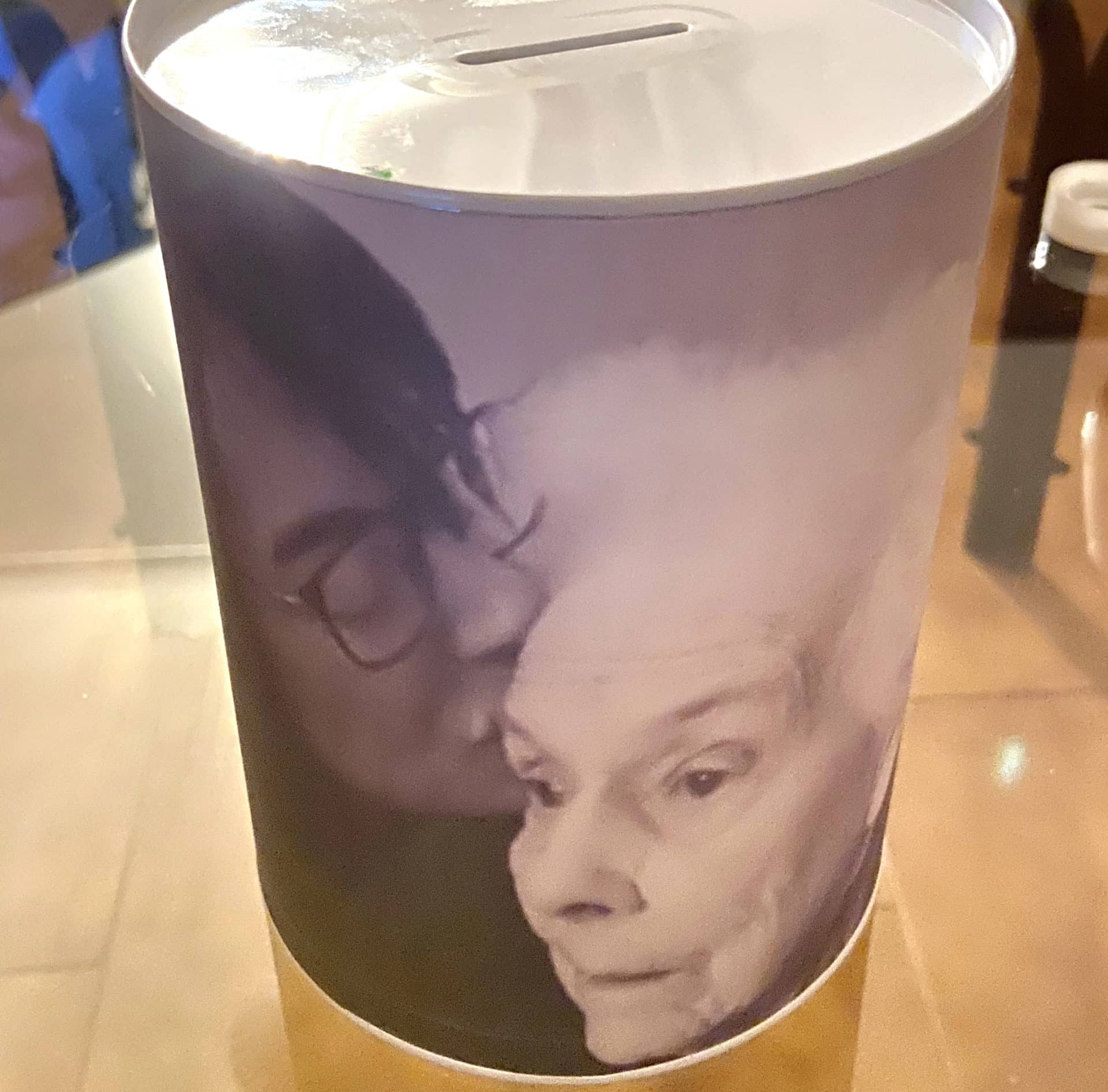